Here’s a chunk of my piece thatÂ just azbhrtrbki
ran on Â Politico. After explaining that I’m the mom who let her 9 year old ride the subway alone, yada yada, and that our society overestimates danger and underestimates kids (also yada yada), I went on to say that keeping our kids constantly supervised Â is Â —

…catastrophic. Free play turns out to be one of the most important things a kid can do to develop into the kind of adult who’s resilient, entrepreneurialâ€”and a pleasure to be around.

You see, when kids play on their own, they first of all have to come up with something to do. Thatâ€™s called problem solving: â€œWe donâ€™t have a ball, so what can we play?â€ They take matters into their own hands. Then, if they donâ€™t all agree, they have to learn to compromiseâ€”another good skill to have.

If there are a bunch of kids, someone has to make the teams. Leadership! If there’s a little kid, the big kids have to throw the ball more gently. Empathy! For their part, the little kids want to earn the big kidsâ€™ respect. So they act more mature, which is how they become more mature. They rise to the occasion. Responsibility!

And hereâ€™s the most important lesson that kids who are â€œjustâ€ playing learn. Say a kid strikes out. Now he has a choice. He can throw a tantrumâ€”and look like a baby. He can storm offâ€”and not get to play anymore. Or he can hold it together, however hard that is, and go to the back of the line.

Because play is so fun, a kid will usually choose the latter. And in doing that difficult deedâ€”taking his lumpsâ€”the child is learning to control himself even when things are not going his way. The term for this is â€œexecutive function.â€

Itâ€™s the crucial skill all parents want their kids to learn, and the easiest way to learn it is through play. In fact, Penny Wilson, a thought leader on play in Britain, calls fun the â€œorgasmâ€ of play. Kids play because itâ€™s funâ€”not realizing that really they are actually ensuring the success of the species by learning how to function as a society….

Can you imagine a country full of people who have been listening to Mozart since they were in the womb, but have no idea how to organize a neighborhood ballgame? My friend was recently telling a high school-age cousin about how he used to play pick-up basketball in the park, and the cousin couldnâ€™t understand how this was possible without supervision. â€œWhat happened if someone decided to cheat and fouled all the time?â€ the kid asked. â€œWe just wouldnâ€™t play with him anymore,â€ my friend replied. Said the cousin: â€œThatâ€™s exclusion!â€ which, he added, was a â€œform ofâ€ bullying.

Agghh! We are crippling kids by convincing them they canâ€™t solve any issues on their own. 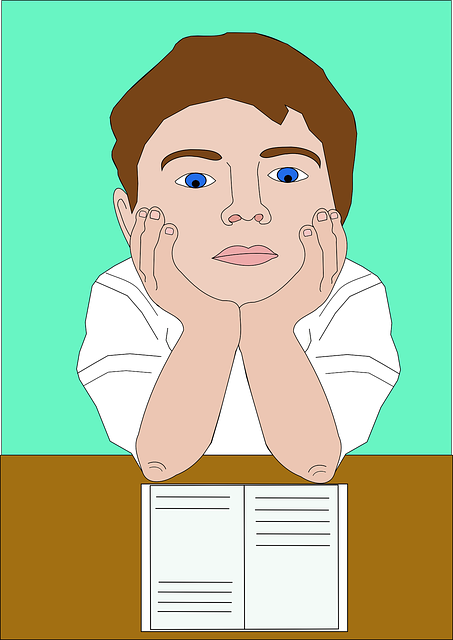