My friend, neighbor, and inspiration, Dan Akst, showed me this rbfzybbazd
column of his about a science program one of his twin sons attended two summers ago at a New York State university. Though the program was for high school juniors — kids about 16 or 17 — here’s what the brochure promised:

Students must wear their ID card on a lanyard at all times when out and about. But it’s not as if there will be no fun; “age appropriate” movies are promised, although of course they’ll be anything but. And campers can count on attending, since “during the nightly social/recreation period, Conference Housing students will not be permitted to remain in their rooms.”

Dan added that this was not a group likely to be the worst behaved ever — “for Pete’s sake, these are young people motivated to spend part of their summer studying engineering!” And yet between the lawyers and maybe the marketers, the university could promise nothing less than the kind of excessive chaperoning once reserved for prisoners, or women under the Taliban.

So, two things we must continue to fight:

1 – This idea that all “kids” (even the ones old enough to drive) need CONSTANT supervision.

2 – That anything WE could handle at age (fill in the blank), this generation cannot, because somehow it is suddenly too hard or too dangerous.

How insulting to our own genius kids. — L 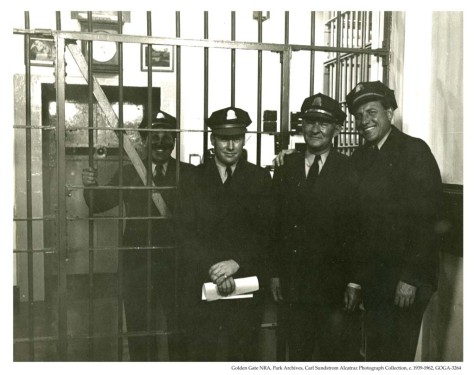 Schools Try 4 Recesses a Day — Kids THRIVE
How an Obsession with Danger Embeds Itself in Everyday Life, Even When You Know It’s Insane