The mom who Twitters as Mainline Housewife (mainlinewife) nhrfndnetd
sends us proof that we can never underestimate the how far our obsession over child safety can go: 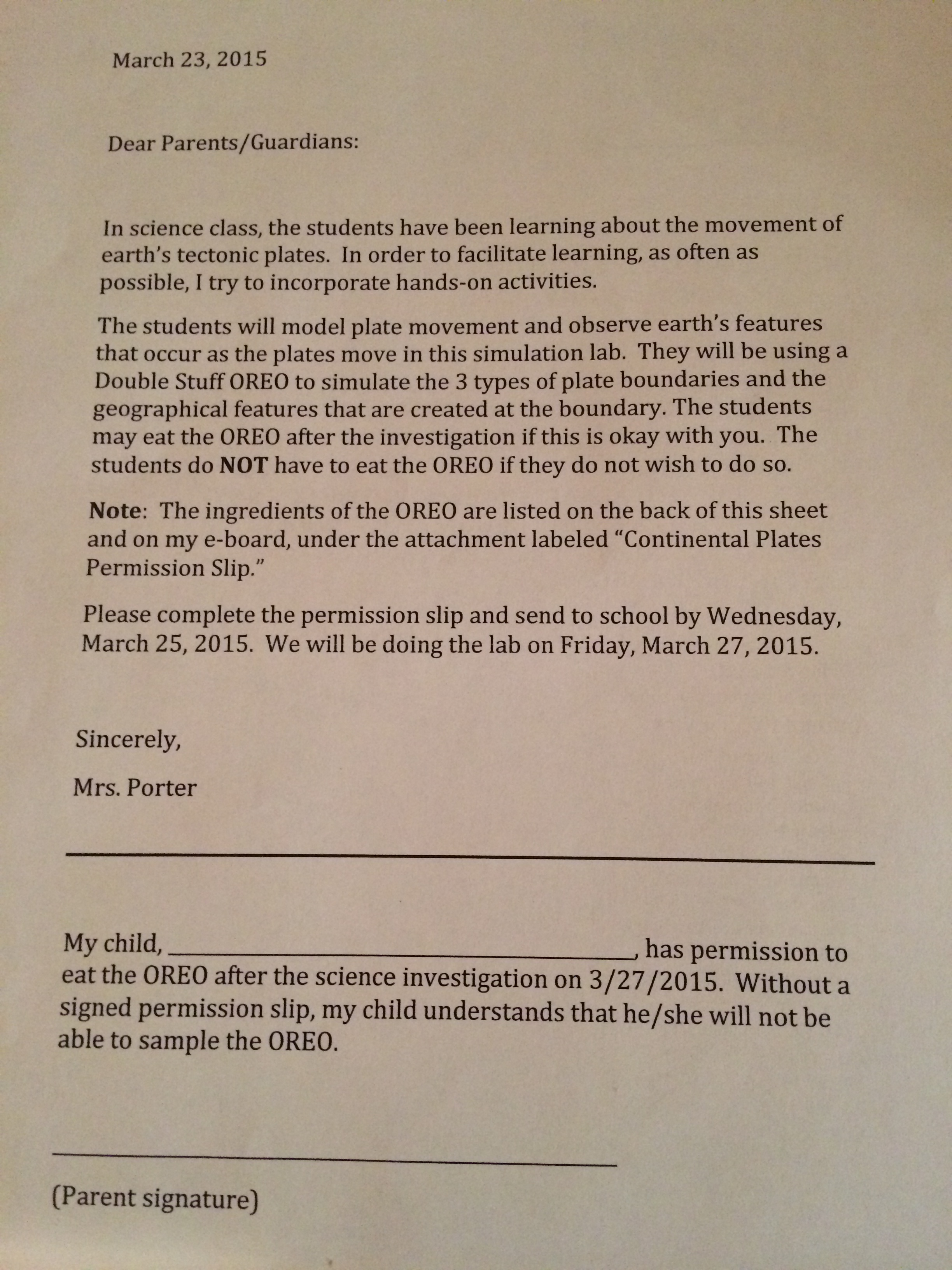 But wait — this doesn’t even require a notary?

A Cop Sees a Girl Alone at the Park, And Then — a Shock
Supreme Court of Georgia Holds That Not Every Child Tragedy is a Crime