Readers — As I write on the Reason blog today, Scotland is beginning to assign every child, from birth to 18, a “named person” — that is, a state-appointed guardian. The program will be nationwide by 2016. Each “named person” will be privy to the child’s health, school and other records. If they don’t like what they see, well — that’s what they’re there for. To intervene.

As one parent interviewed by NO2NP, hnfbeiaead
the “Say No to the Named Persons” movement, said,“I love my child better than anyone else and so for the Government to tell me that I needed someone who knew better about my child to see to their wellbeing, that was really quite belittling to me as a parent.”

Read all about it here.  And good luck to the parents of Scotland who don’t want to be second-guessed for 18 years!  – L. 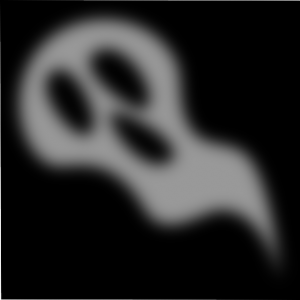 You are never alone with a “Named Person” watching your parenting!

Are Sleepovers Too Dangerous to Allow Anymore?
How to Get Kids Outside in Your Neighborhood