Did you hear about the 10-year-old who rode his bike across the George Washington Bridge to New York City?!

He says he, “pedaled twenty miles down unfamiliar roads and busy streets, past neighbors and strangers, out into the unknown….I didn’t need help form anyone. It took me all day, but I found the way and did it myself.”

Later on, this independence seems to have served him well.

He went to the moon.

His rbayszyebe
name is Buzz Aldrin, and that’s a passage from the autobiography he wrote to inspire kids.

Better not inspire them too much. Last week we all heard about Danielle and Alexander Meitiv, the suburban Maryland parents visited by both the cops and CPS for letting their kids, 10 and 6, walk a mile home together from the local park. The cops scooped up the kids halfway through their journey and delivered them home in a cruiser. CPS threatened to take them away if the dad didn’t sign a “safety plan.”  The parents  will find out Tuesday what Child Protective Services intends to do to them next, for the crime of allowing their children independence.

“We all have our own dreams. This is the story of how mine came true,” Buzz wrote. It began with a glorious bike ride on his own.

What do you suppose would’ve happened if the cops had hauled him home half way and forced his parents to sign a “safety plan?” 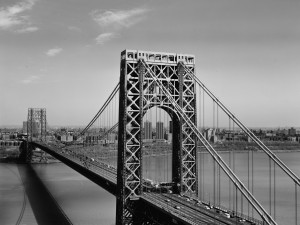 But what if he gets hungry, or scrapes his knee?

Another Maryland Mom Arrested: She Let Daughter, 10, Wait in Car with Baby Sister for 10 Mins
I’m Not a Helicopter Parent — I’m a Helipad