Best story of the week? Month? Year? And I’m just talking about the parents! Get a load of this:

Two five-year-old Russian boys used spades to dig their way out of their kindergarten and set off on a mission to buy a Jaguar sports car, Komsomolskaya Pravda daily reported Tuesday.

The two boys disappeared as their group took part in a supervised walk in the grounds of the kindergarten in the city of Magnitogorsk in the Urals region, the tabloid reported.

“We don’t have any details yet, we can only confirm the fact itself,” a spokesman told AFP, adding that the incident took place several days ago.

A female driver noticed the unaccompanied children and asked them what they were doing. They told her they had come from their kindergarten to buy a Jaguar but did not have any money.

The boys had planned their escape for a couple of days, which only goes to prove the point the point we were talking about just last week: Young kids don’t need to study “academic” subjects. Allow them to explore and they will learn far more than we could ever teach them!

And here’s the bit about the parents: Last heard they were not threatening the kindergarten with any kind of action. They get it: Tunnels happen! 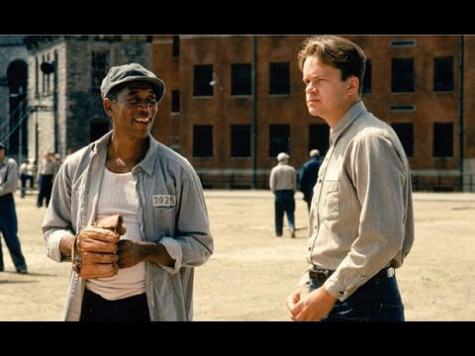 “Are you still thinking about those Russian kids?”

Zach Anderson, 19, On Sex Offender List for 25 Years for Consensual Teen Sex, to Get New Trial
Boy, 10, Leaves School — Which Doesn’t Notice His Absence. Bad, but The End of the World?

20 Responses to Two Boys, Age 5, Tunnel Out of Kindergarten to Go Buy a Jaguar