Sometimes eybiykazyf
you gotta think outside the trick or treat bag. So kudos to the National Reform Sex Offenders Laws organization for tackling the persistent, unfounded myth that sex offenders lure trick or treaters to their doom on Halloween.

To help America move beyond this zombie-like fear that refuses to die, the organization is challenging the media to find even ONE case of a registered sex offender preying on a trick or treating minor.

This challenge is in the vein of Prof. Joel Best’s decades’ long hunt to find any child who had been poisoned by a stranger’s candy on Halloween. Just one. Ever. The University of Delaware sociologist scoured newspapers from as far back as 1958 to find stories of any child this had happened to. All he found was one boy poisoned by the Pixy Stix given to him by his father — after dad took out an insurance policy on the boy’s life.

The father was found guilty of murder and executed.

Now the Reform Sex Offender Laws group is pointing out that, despite the news media’s penchant for displaying maps of registrants’ homes and warning parents about “Places to avoid on Halloween!” —

RSOL’s own research reveals absolutely no reports, past or present, of a random child being abducted or assaulted while engaged in Halloween activities by someone on a sex offender registry. Furthermore, according to Dr. Jill Levenson and a study done at Lynn University, no correlation exists between Halloween and an increased risk of sexual harm to children.

Sandy Rozek, RSOL’s communications director, states, “I know what I’d like to see. I’d like them to put up a map showing all the places a child has been attacked on Halloween by a registered citizen. You know what that would look like? No dots – none.”

She’s right. That Levenson study looked at Halloween crime reports from both before and after laws were put in place that required registered offenders not to participate:

[T]he authors’ findings indicated that there was not an increased rate of non-familial sex crimes against children aged 12 years and under on or just after Halloween. In fact, findings were invariant across the years – both prior to and after the restrictive policies became popular.

In other words, the laws requiring sex offenders not to answer their doors on Halloween, and/or to turn off all lights, or to spend the evening in the custody of law enforcement — none have had any effect, because they are preventing a crime that wasn’t happening in the first place.  RSOL shares this story:

As an example of how odd and useless these restrictions can be, a Kansas member of RSOL recently commented, “My son was notified today that he must report to his probation office from 6 to 9 pm on Halloween where he will be treated along with others on the SO registry to some kind of film.  Here is the absolute insanity of this requirement.  He lives with me, over one hundred miles from his probation office.  I have lived in the country for 21 Halloweens, and I have never had a child at my door here in all those years to trick or treat.

And yet…off her son goes, a hundred miles each way.

These Halloween restrictions are worse than cruel and pointless — they are actually dangerous. Because while sex crimes do not go up on Halloween, pedestrian deaths do. Doesn’t it make more sense for cops to be directing traffic that night than rounding up registrants?

You bet your sweet Skittles it does. – L 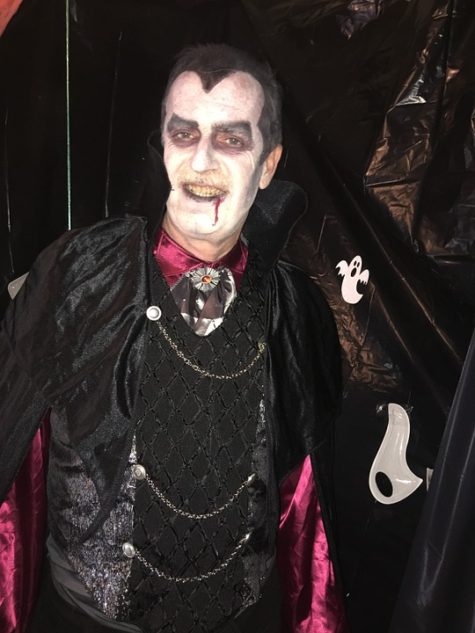 Halloween is When We Test-Market New Fears
HALLOWEEN QUIZ: How Many Times Does this Police Department Warn Parents About Unwrapped Candy?

39 Responses to Challenge for the Media: Find ONE CASE of Child Predation by a Registered Sex Offender on Halloween