Alexandria, VA: From a country gone crazy with mandemonium (pandemonium sparked by seeing a man near a child) comes this all points bulletin, below. Notice that while “At no time did the unknown man attempt to leave the area with the child,” the police nonetheless give a detailed description of the suspect…er…Samaritan…er…suspect. Â And they are looking for leads.

What are they going to charge him with? Attempted kindness? Doesn’t he know better than to act like a decent human being? 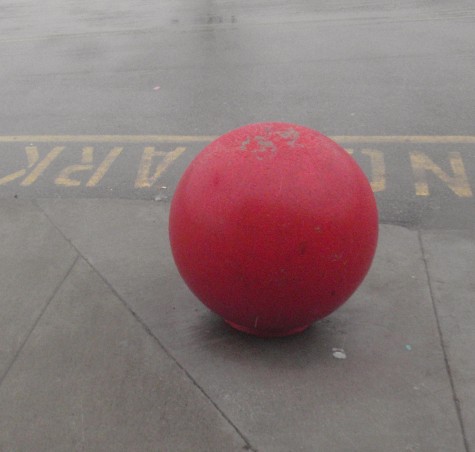 A man helped a boy get the ball that went over the fence. What a menace to humanity!

And thanks to Julie Gunlock, author of “From Cupcakes to Chemicals,” for sending this! – L

UPDATE: While we’re at it, this story from Philly.com just came in. I think you’ll see the connection:Â

‘Suspicious’ photographer near kids just doing his job
.
Some people thought the man with a camera and white SUV, snapping photos near school bus stops in Bucks County, seemed suspicious.
.
So they called police.
.
But, it turns out, the mystery photographer wasn’t the predator the concerned callers feared….The man is a property inspector, and was working for banks to report on the status of mortgages….And for future reference: The man told police he generally is in Newtown Township twice a month to take photos of properties there.

A man with a camera? Scarrrrrrrrry!

Great Piece: “If I’m Arrested Today” (For Being a Rational Parent in a Hysterical World)
Boy Scouts Can’t Squirt Squirt Guns at Each Other and Must Use Goggles

101 Responses to Man Helps Boy Whose Ball Went Over Fence. Now Police Are Looking for Him