Kids, age 5, at the bus stop. Strangely enough, this isn’t a “social experiment” to show how endangered they are. It shows something else. Something you don’t see much of on American TV. 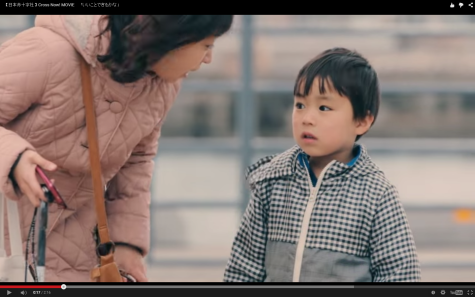 Yes, mom is leaving him at the bus stop alone with strangers…and a dilemma.

THIS MUST END: NO MORE HARASSMENT FOR LEAVING KIDS IN THE CAR A MINUTE OR TWO!
Turning Teens who Have Sex into “Sex Offenders” — The Story Continues

43 Responses to A Social Experiment with Kids and Strangers that Does NOT Involve Abduction Fantasies?