Hey folks — Researchers atÂ the University of California-Irvine are studying how people perceive risk. They need people to take their survey and have asked the Free-Range community to join in. I just Â took it myself. It’sÂ basically brief descriptions of situations when a child is left alone. You rate how safe they are. The whole thing takes five minutes.

Thanks! enteynhtnr
The researchers promise to send us the results! – L 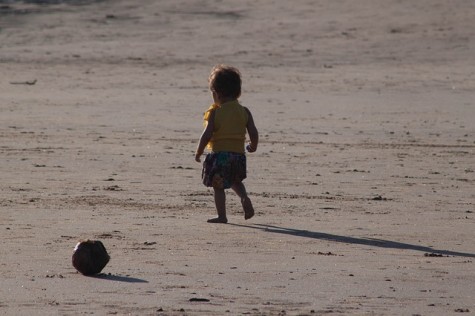 39 Responses to A Survey about Kids and Risk