Readers — Have you heard of this program? Is there Â a way to counter its draconian decrees?

Dear zhnihyhbhz
Free-Range Kids: I have been a volunteer for many years at my church, but now we have a new pastor, and he brought with him this child careÂ worker training program called “MinistrySafe.” While it is just a set of onlineÂ videos, and the church is paying for it, it is filled with nonsenseÂ statistics about stranger danger.

All thisÂ seems like the “stranger danger” nonsense that my own generation had toÂ grow up with.Â  It’s no wonder Gen-X is so distrusting of other people, thatÂ is what we were taught!Â  It took me many years to get over that damagingÂ influence, and here we are doing it all over again to another innocentÂ generation.Â  I’ve been serving for years, but this program has alreadyÂ resulted in changes in policy that I find offensive.Â  As a male, I can noÂ longer be in the *hallway* with a child alone; much less escort a gaggleÂ of 4 year old boys to the restrooms.Â  As long as I have been doing this,Â suddenly I, and every other male volunteer, is a potential sexualÂ predator.Â  And this all smells like a sham of a company selling fear toÂ churches.

Do you know anything about this group? – Volunteering While Male

While IÂ don’t know of that group per se, I do hear from church volunteersÂ who are fed up with this presumption of guilt that nothing can counter. TheÂ idea of not even being allowed to be alone in a HALLWAY with a kid strikes me as one of the most bizarre and sick things I’ve ever heard. SoÂ not only is every adult a predator, but every area of every building whereÂ kids are present is presumed to be the site of a crime scene, unlessÂ drastic measures are taken.

Anyone else dealing with this program? 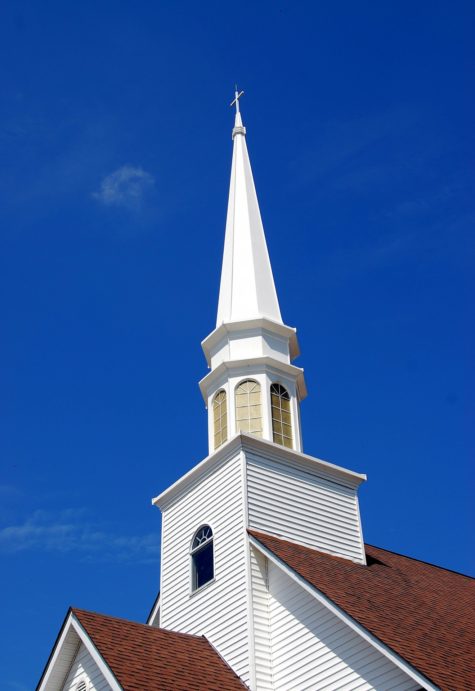 59 Responses to At My Church, I Can’t Even Be Alone in a HALLWAY with a Child,