A 7-year-old Brooklyn girl was in the backseat, in her seatbelt, out for a drive with her dad when suddenly he Â passed out, seemingly Â from a drug overdose. The girl unbuckled her belt, jumped onto his lap and proceeded to steer the car.

Two emergency medical technicians spotted her and one,Â Arlene Garcia, started yelling at her to brake, something the girl apparently couldn’t do.

As the child kept a snailâ€™s pace, the first responders came up with a plan.

â€œWe said to ourselves, â€˜How do you stop her?â€™ So we pulled right in front of her with the ambulance and thatâ€™s how we stopped it,â€ Garcia explained.

Once the car came to a stop, the EMTs got out and asked the girl what had happened.

She explained the situation Â — “My dad was sleeping so I was going to finish driving him home” — and said she was worried about getting punished for driving without permission.

The dad was taken to Coney Island hospital and charged with endangering a child and driving under the influence.

Just more proof that kids are far more competent than we give them credit for. It shouldn’t take a near- tragedy to remind us that they are quick-thinking, problem-solving humans, not just precious cargo. – L. 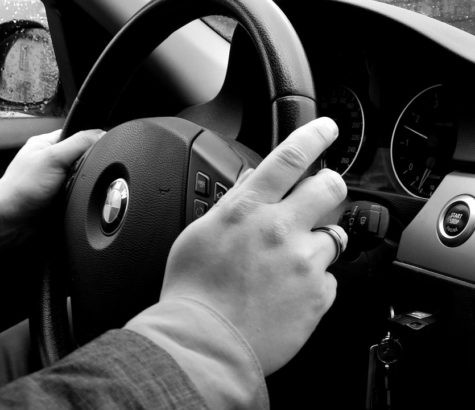 A quick-thinking 7-year-old drove her dad’s car after she passed out.

16 Responses to Brooklyn Girl, 7, Drives Car After Dad Passes Out