Dear Free-Range Kids: I was wondering if you had any advice when you are met with the following argument against Free-Range Parenting..This came up the other day when I was having a conversation with an opponent to Free-Ranging, and it’s one I’ve heard before. They were arguing against letting a 9-year-old walk by themselves, for fear of them being kidnapped/raped/murdered.
.
Now, this person completely admitted that the statistical likelihood of this happening was extremely remote. They further admitted that many other things are more dangerous to kids that they don’t protect them from; i.e. being in a car. However, their argument was that because a child being raped and/or murdered is so incredibly horrible (in their view the worst thing that could happen, far worse than dying in a car accident or by another risk factor), it just isn’t worth it.
.
I find myself having a much harder time arguing against this as opposed to the folks who erroneously think that kids are being snatched off the street left and right.  I have pointed out that I myself am a very petite woman, under 5 feet, and thus easily kidnappable. Also, statistically, as an adult woman I am actually more likely to be attacked in such a manner than a child is. Yet I doubt they would argue that I also should not leave my house alone.
.
The reply is always that  being out by yourself is necessary to get through life as an adult in modern America, while the same cannot be said for a child, who can still do all the things children like to do, just with supervision. .Have you had any luck in developing successful strategies to counter the, “Even if there’s less than a one in a million chance this could happen to a child, it is still technically possible, and so not worth the risk” argument? .Thanks in advance! — -S. C.
.

To which I replied:
.
Of course we all agree that a child dying is a tragedy. If and when we focus on that rare and awful scenario, we can’t let our kids do anything, including walk down the stairs, because some kids DO die falling down those.
.
I realize that that does not dissolve the picture parents may already have in their heads of their kid being whisked into a white van.  And I also realize that fear grips the soul long before rationality comes up with a way of explaining, “It’s not that I’m irrational, it’s that kidnapping is so much worse than…” (Jon Haidt wrote a whole book on how we react emotionally, and how our rationality comes along afterward as sort of our press secretary, explaining “why” we did what we did, and why it makes perfect sense.)
.
So here’s the deal: The only thing that really makes people change is SEEING THEIR CHILD ACTUALLY DO SOMETHING INDEPENDENTLY. Once they, somehow, despite their great fear, LET their child walk to the store or bike to a friend’s house, and the child comes home just fine (as they will, or they’ll have fallen or gotten lost and STILL come home, triumphant), THAT is what shatters the fear. Parents have to see for themselves what IS versus what IF.
.
That’s why I’m always recommending schools do the Free-Range Kids Project. (And just last week,  another school signed on!) Teachers tell the kids to go home and ask their parents if they can do one thing they feel ready to do that, for one reason or another, they just haven’t done yet, like get the milk for dinner. Once the parents say yes and they do the project, the parents change as much as the kids. It is that simple.
.
And that  crucial.
.
Make it happen out by you and a whole lot of parents may change, too! At the top of this blog there’s a tab that says “FRK Project.” Read it and bring it to your school — and your friend! – L. 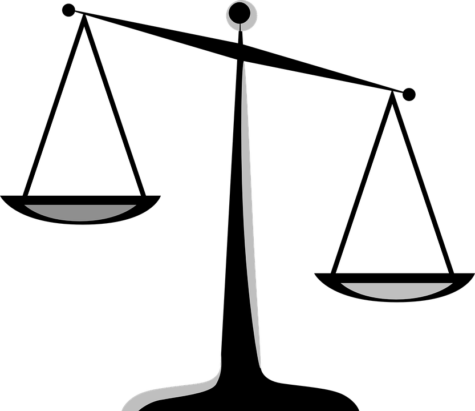 Why do we give such weight to some dangers and not others?

Hey Kids — This Is a Dangerous Video for You to Watch. WATCH IT!
“Sex Traffickers Are ‘Chipping’ Their Victims!” — Except They Aren’t

59 Responses to “But a Child Getting Murdered is So Much Worse Than Them Dying in a Car Accident!”