Love these ladies! This should make your weekend! 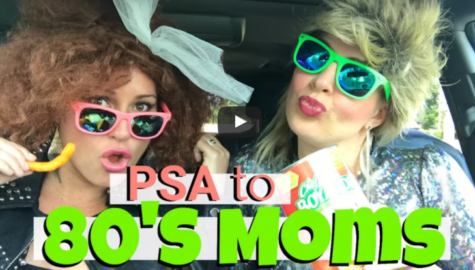 Never give your kids anything that isn’t unfun.

Grandparents are Not a “Risk” to Kids Just Because They Aren’t Up to Date On Latest Research!
VICTORY! Teen Girl Who Took Two Selfies in Her Undies is NOT a CHILD PORNOGRAPHER!

10 Responses to Cat and Nat and #MomTruths Friday — ’80s Moms Had it Made!