Hi readers — I thought this was a rraikdzshk
fantastic post by a dad mistaken for a pedophile. My blood was boiling on his behalf.  BUT…wait’ll you get to the guy’s conclusion. It does not sit well with me. Wonder if it makes you squirm, too. – L.

P.S. This story got sent to me last week, though now I see it’s from about a year ago. Anyway, still curious as to your reaction. 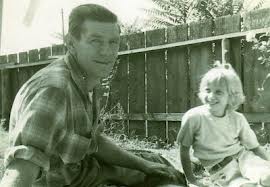 Yikes! Is that a grown male with a female child?!?

Bullet-Proof Whiteboards for Schools. What Next?
Don’t Fire This Teacher Over a Funny Photo of Her Students!