.
Is tbkbshafsd
all European parenting like this? Probably not. I hear of helicopter tendencies creeping in. Nor are all American children on leashes.Â And yet, there IS a cultural difference and this video — so simple, hence so powerful — packs a punch. It seems to be attracting another one million views each day.

How I love the clear and sympathetic link it makes between media constantly hyping danger and parents reacting with understandable terror.

If anyone is in touch with the guy behind these ATTN: videos — Matthew Segal — let me know. I want to connect! (And not JUST because Wikipedia tells me we went to the same high school.) – L. 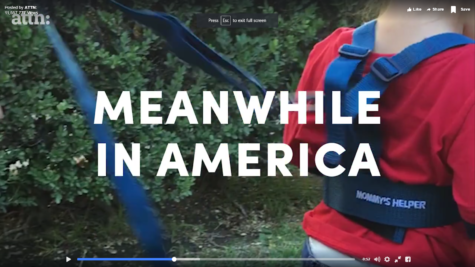 Are American parents the laughingstock of Europe?

65 Responses to European vs. American Parenting: You May Be Embarrassed