March 31, 2016
.
Here’s zstziiadki
a charming little nugget sent to us by a reader named Kathleen, who writes:

Dear Free-Range Kids: I thought you would enjoy this artifact of saner times. I draw your attention to the 4th column, last paragraph before the lists begin. It’s part of an article in a July, 1865 edition of the Brooklyn Daily Eagle that talks about the police, and devotes a paragraph to describing how kindly police officers treated lost children and their efforts to return them to their parents. The article is titled The Police of Brooklyn.

And here is that very paragraph! (And yes, some of it is a little verbose and confusing. But you get the drift…)

And at times the police are very actively sweet. – L. 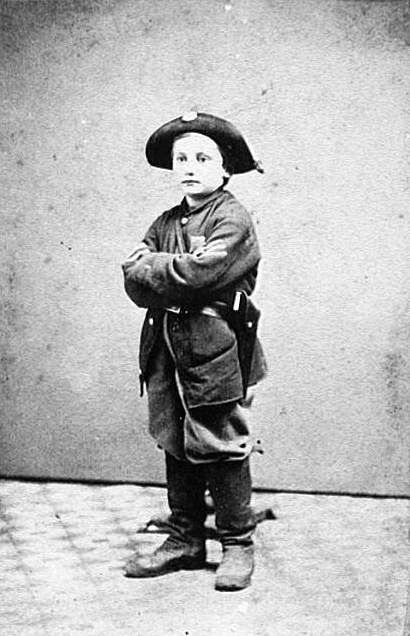 Hey, copper, yer not gonna make my mams take parenting classes and pay a fine if I git lost agin, are yuh?Â