This rihddskfrz
great idea comes to us from Emily Adams, whose insights and emails I am always grateful for. Please add your own headlines!

Dear Lenore: Maybe Free-Range Kids could expand, and do a newspaper/news show/Internet blog with boring (but true) “news” articles about people who make the Free-Range decision for themselves and/or their kids, or kids in their care, with no ill effect, and sometimes positive results.Â  For example:

-â€œBrownie Troop Makes S’mores the Real Way, A Good Time is Had By All, and the Kids Learn Fire Safety by Using Fire, Safely”

-“Man in White Van Drives By Children, Does Not Molest Them”

Of course onÂ the news, most of the Free-Range stories we hear are when something goes hideously wrong. That’s what leads to “worst-first thinking” — thinking up the worst-case scenario first and proceeding as if it’s going to happen. Time to fight headlines with headlines! Add yours and have fun! – L. 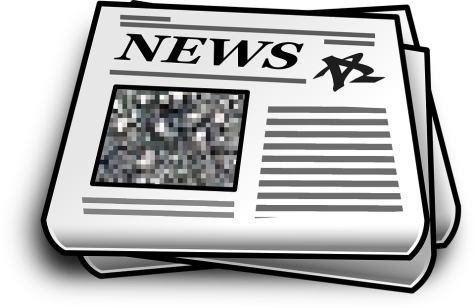