This just popped up on a neighborhood listserv:

Just dyffafnntk
a quick question about preK: my child is in preK at [local school] and I’ve been a little surprised that they haven’t been doing anything educational. Â My child was in preschool at [other local place] before and they used to read books, paint, practice letters, etc.. There was always a learning theme too. Â I saw the handwritten schedule the teacher left yesterday and it was something like: Â Â play dough time, bathroom, playground, table toys, lunch, nap time, movie time, bathroom, dismissal.Â

My child also reports that there’s a lot of playtime. Â I was just hoping for a little more enrichment or structured play-learning.

Oh my. How long until we all understand that playtime = learning time, particularly when kids are very young, but probably also until the day we die?

In play, kids learn focus, creativity, compromise, communication…you name it. Reading and numbers will come later on. No need to rush.

Someone on the listserv proceeded to recommend Erika Christakis’ “The Importance of Being Little,” a book I am enjoying, too. And here’s whatÂ Peter Gray, author of Free To Learn, says on the topic:

The results are quite consistent from study to study:Â  Early academic training somewhat increases childrenâ€™s immediate scores on the specific tests that the training is aimed at (no surprise), but these initial gains wash outÂ within 1 to 3 yearsÂ and, at least in some studies, are eventually reversed.Â  Perhaps more tragic than the lack of long-term academic advantage of early academic instruction is evidence that such instruction can produce long-term harm, especially in the realms of social and emotional development.

A Study in Germany that Changed Educational Policy There

So if your child is not learning her alphabet in pre-school, but is spending her time playing “We are lions” and learning how to roar instead of talk, she’s getting a dose of everything she needs, including focus (find the other animals), self-control (can’t talk, must roar), imagination (how would a lion react to an elephant?), cooperation (now it’s your turn to chase ME!) and the kind of joy that makes her run (perhaps on all fours) back to school.

All that plus nap time? Sounds heavenly. – L 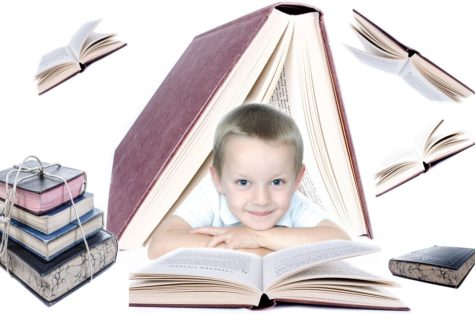