Folks ieeenatksd
— This story comes to us a mom named Erica who lives in a converted warehouse in Oakland, CA, with her husband, two daughters, and her now-retired father. The event happened about eight years ago, when her younger daughter was six. Here’s a crime map of her nabe, and a crime comparison chart. Her note came as a response to my call for “Nothing bad happened when my kid…” stories. (But sort of goes beyond them!) L

Dear Free-Range Kids: Call this, “My kid discovered absolutely terrifying levels of freedom that no sane parent would consciously allow… and still, nothing bad happened.”

NOTHING BAD HAPPENED when my 6-year-old went walkabout in the middle of the night, in an inner-city crime-infested neighborhood next to a railroad and a freeway.

We woke up at seven one morning to a parent’s nightmare: the door slightly open and our younger daughter nowhere to be found. We scoured the neighborhood, yelling her name and getting the neighbors (strangers, all of them) to help look for her. After a few minutes of frantically checking nearby blocks and realizing she wasn’t in earshot, we called the police.

When I described her outfit — tie-dye t-shirt and yellow sweats — they said, “We picked her up a few hours ago. Since she didn’t know her address or phone number and nobody called in right away, we sent her to social services.” She’d been found almost 6 blocks away, near the shopping center (near two sets of train tracks, near a freeway entrance and a bridge).

We called social services; it took us a while to get anyone (Saturday morning on a holiday weekend) but we eventually got through. The weekend on-call worker came to our house, questioned us about what had happened (our little girl had figured out how to operate locks that we’d thought were out of her reach), confirmed that we hadn’t abandoned her and changed our minds, had us fill out some forms and go through some incredibly invasive questions, and… she was back.

NOTHING BAD HAPPENED. She thought she was “exploring, like Dora.” She wandered around at 3 in the morning in a neighborhood known for mugging and riots and car wrecks, and nobody could be bothered to attack a little girl walking around on her own. As soon as she was spotted, someone called the people we pay to protect our streets, and they turned her over to the people we pay to watch out for children in our community, and very soon, she was back with her family. No harm done except several hours of parental panic. (She thought she had an “adventure.”)

Even in very “bad” neighborhoods, people watch out for little kids.

I do know how much worse it could’ve been. [Lenore here: So do I! This is not introducing, “Send Your Kids Out at 3 a.m. Day.”] But I remind myself… she knew to walk on the sidewalk because we’d gone out together. She knew where the shopping center was, and went there instead of the unfamiliar freeway. And she knew not to hide from or fight strangers who approached her to help. Amen. – An Oakland Mom

Lenore here. I’m relieved by the happy endings all around: The girl didn’t go on highway, strangers responded with concern, and the authorities determined that the parents weren’t criminals — they just didn’t know, till that night, that their child could open the door. Like most of us, they had a family moment when things did not go as planned. And, like most of those moments, things turned out okay in the end. I present this story as a counterbalance to all the stories we hear in the media that are the other extreme: Terrible things happening all the time, in the blink of an eye, everywhere. – L. 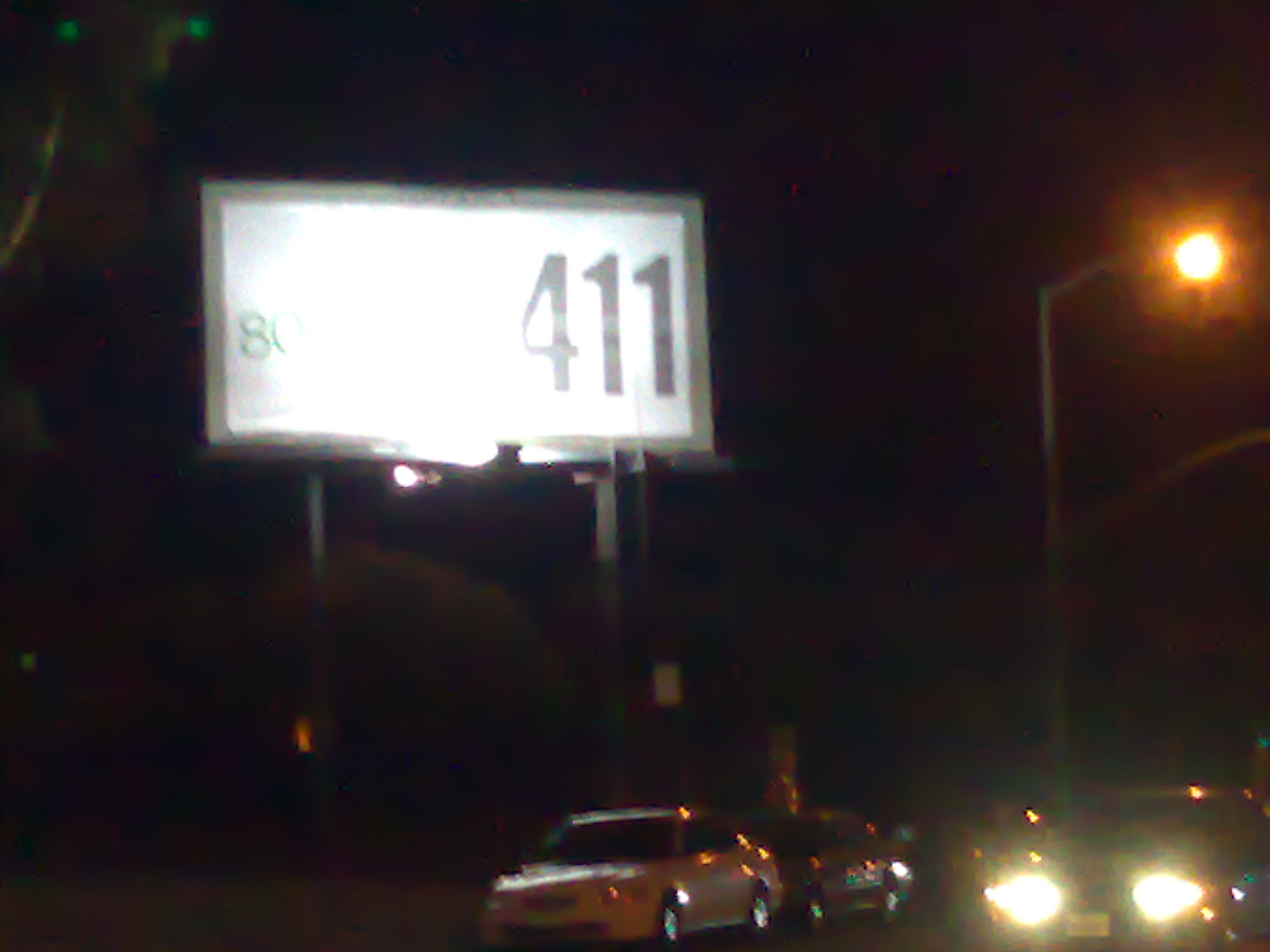 A Kindergartner Lives 10 Houses from School, And Yet…
Mom Fined for Letting 6-y.o. Walk 2 Blocks with a Friend

77 Responses to My Kid Ventured Outside at 3 a.m. at Age 6 in a Dangerous Neighborhood and…