A reminder from a reader that the way we package our “news” ends up affecting the way we see the world, and our job as parents.

And the easiest way to package any story is by making it seem as if X could have been prevented SO EASILY, if only a parent had been more vigilant:

Dear dzkbafstby
Free-Range Kids: My biggest peeve is how when a criminal is involved, that person — not the parent — seems to get a free pass from public scrutiny.  Consider the common case of somebody trying to steal a car, discovering a baby in the back seat, panicking, and fleeing the scene.

Hell will host the world’s hockey championships the day you see a commenter respond with, “How horrible!  What kind of bad person would steal a car like that?”  No siree bob.  It’s always, “WHO WOULD LEAVE THEIR KID IN A CAR??”  Our culture and jurisprudence won’t allow us to accuse a mom of “provoking” a rapist, but you can most certainly blame her for “provoking” a car thief!

I’m also sick to death of news media demanding a moral or message from every tragic incident.  “A vending machine tragically fell on a 3-year-old.  Now the parents are pleading others to be careful of vending machines.  Here are some vending machine safety tips.”

It’s as if we need this spin for some kind of psychological closure. The idea that shit happens is simply to terrifying to ponder.

The Fickle Finger of Fate is, indeed, tough to ponder. And yet the idea that we can and must control everything our kids do/see/experience/encounter is far more terrifying, because of the superpowers it supposes we possess, and the lack of sympathy afforded us if and when those superpowers somehow fail. – L. 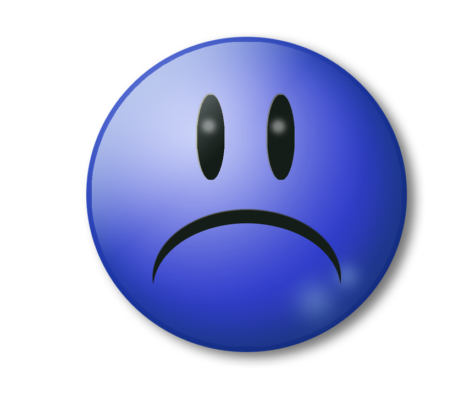 I Ran into the Store and Came Out to Find a Lady at My Car. Here’s Why:
“My Toddler Was Almost Sex-Trafficked from the Grocery with Me Standing There.” Oh Really?

33 Responses to Not Every Tragedy Contains a Moral