Let me know what you think of this hassitytkk
4-minute piece that just aired on NPR’s Morning Edition about that newfangled idea called “Free-Range Parenting.” (No, I was not interviewed for it.) The story points out that we are hearing more and more about parents arrested for letting their kids play outside or wait a short time in the car — stories you often hear here first — and then goes on to interview a variety of guests, including the head of the Child Welfare League of America. She defends the practice of checking up on all cases of neglect, even ones that seem stunningly benign, saying that:

…while some investigations will inevitably prove a waste in the end, that doesn’t mean agencies should forgo them. “The first responsibility is to that child. So let’s not let all this Free-Range stuff get in the way just because it looks like this mother’s OK. ‘Cause there are lots of people where it’s not OK.”

Later, the piece she mentions that she walked to school as a child, but “today” neighbors no longer look out for each other, for fear of being branded busybodies (which happened to her once), or because they are are all strangers.

Ironically, most of us Free-Range parents would love a “busybody” who looks out for our kids, rather than calling the cops or CPS. The assumption that any neighborly interactions will be met with umbrage (or worse!) is just part of the vicious circle we have to break to get kids back outside.

The other assumption we have to break is the “Times have changed” deal: the belief that somehow people USED to be good and kind, but now they are mean and aloof.

Ironically, the best way to change that perception is by giving people the benefit of the doubt. In other words, by not immediately assuming that just because someone looks like a decent, loving parent, they very well might be a monster and best be thoroughly checked out by the authorities. – L. 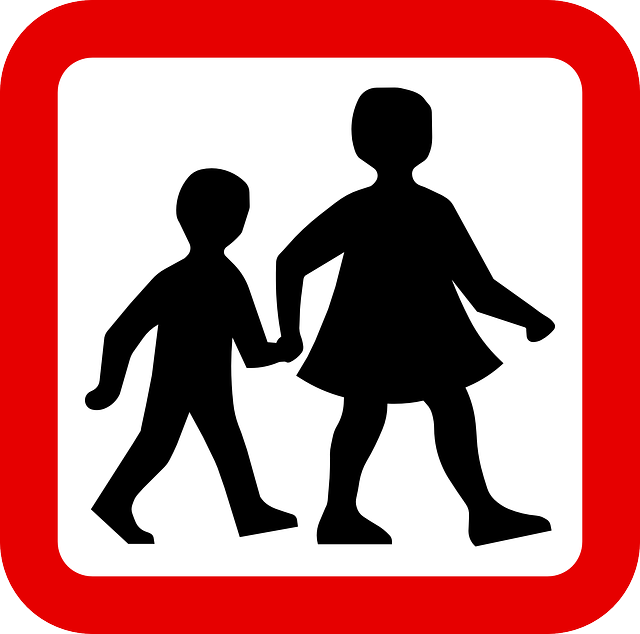 Let’s not assume that kids walking or playing outside are “neglected.”

A Pineapple and a Little Perspective
Police Officers Stop Kids Who Are Sledding, But…