Please share this with friends who are skeptical of school bus safety. EdWeek ihfaydzsie
is reporting:

In spite of recent high-profile bus crashes, a new Government Accountability Office report suggests school buses are probably still a safer way to get your kids to school than driving them yourself.

Got that? One third of one percent!

In fact, remembering that kids are very safe these days is a way to practice gratitude — always a good idea. 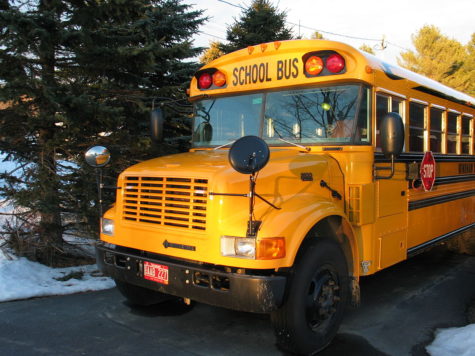 Gee, What an Incredibly Unbiased, Totally Spontaneous Comment about the Exercycle!
Baby Accidentally Suffocates While Mom Gets Her Bottle. Mom Charged With Her Death

34 Responses to School Bus is Safer Than Carpooling!