There are a few things that members of the public can look out for to spot a victim of sex trafficking…. Tracking chips are becoming more popular in sex trafficking victims, as well. They’re often found on victims’ hands between the forefinger and the thumb, as well as underneath their arms and on their necks.

This tracking thing was something I hadn’t heard before, though years ago when I interviewed the head of Brickhouse Security, he told me that while parents sometimes call and ask if they can chip their kids, he tells them no: that’s not only creepy, it’s simply not done. (And, for what it’s worth, it doesn’t even tell you where a child is. Animals are chipped for identification, not tracking, purposes.)

So I asked David Finkelhor, director of the Crimes Against Children Research Center, if trafficking victims were actually being chipped. His reply:

And while I had his attention, I also asked: “Have you heard of any children under age 10 kidnapped by strangers for sex trafficking in the U.S.?”

So let’s try to dial back on the latest moral panic sweeping our country. Yes, some young people — mostly teens in terrible situations — do end up in prostitution, sometimes in the thrall of a pimp. Yes, we should do all we can to prevent this…by focusing on the actual problem, not a fantasy version.

But meanwhile, no: young children are not being snatched from the aisles of Target and Ikea, or even from their front lawns, and sold into sex slavery. Nor is anyone being chipped “between the forefinger and the thumb, as well as underneath their arms and on their necks.” – L 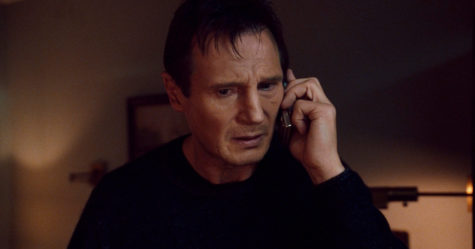 “But a Child Getting Murdered is So Much Worse Than Them Dying in a Car Accident!”
Would Your Kid Go Off with a Stranger and His Puppy?

44 Responses to “Sex Traffickers Are ‘Chipping’ Their Victims!” — Except They Aren’t