See akiinyesys
below. This is the kind of “safety tip” that enrages me: a vague warning that kids must never be trusted to do anything on their own because any kind of imperfect “choice” COULD lead to death and it COULD have been prevented if only YOU, the parent, never took your eyes off your them. If you’re not doing that, WE WARNED YOU (without giving you any actual suggestions, perspective, or statistics — just guilt and terror).

This is NOT advice. It is lazy fear-mongering and finger-pointing masquerading as advice.

I took my 11-year-old in for his checkup the other day and came home with a handout entitled “Well Child Care at 11 & 12 Years,” published by RelayHealth.Â  Under the section headed Safety Tips, it states,

“Accidents are the number one cause of deaths in children.Â  Children like to take risks at this age but are not well prepared to judge the degree of those risks.Â  Therefore, children still need supervision.Â  Parents should model safe choices.”

Which makes it seem likeÂ all theseÂ accidental deaths are due to kids taking risks and being unsupervised.Â  I plan on writing to my pediatrician to recommend better handouts.

Beth, please do. And remind them that the way kids learn TO judge the “degree of risk” in an activity is by…taking small risks as they grow.Outsourcing all risk-evaluation to adults results in a young person unable to gauge any risk at all. 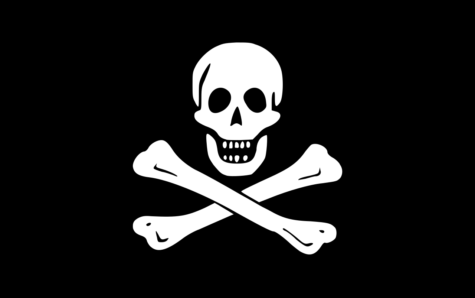 Hey kids! Are your parents busy with something other than watching your every move, every single second? Just askin’!

32 Responses to Supervise Your Tweens Every Second or They Will Die: Doctor’s Office Pamphlet