This snzeeihezf
article by Elizabeth Nolan Brown at Reason (a site I write for, too) is a must-read:

Teens who text each other explicit images could be subject to 15 years in federal prison under a new bill that just passed the House of Representatives. Rep. Sheila Jackson Lee (D-Texas), ranking member of the House Judiciary Subcommittee on Crime, has called the measure “deadly and counterproductive.”

“While the bill is well intended, it is overbroad in scope and will punish the very people it indicates it is designed to protect: our children,” Lee said during a House floor debate over the bill.

God save our kids from this kind of protection.

One vocal critic was Rep. Bobby Scott (D-Virginia), who called the legislation “particularly appalling” because it would “apply to people who I think we should all agree should not be subject” to long mandatory minimums….

What’s more, “the law explicitly states that the mandatory minimums will apply equally to an attempt or a conspiracy,” Scott noted:

That means if a teenager attempts to obtain a photo of sexually explicit conduct by requesting it from his teenage girlfriend, the judge must sentence that teenager to prison for at least 15 years for making such an attempt.

You can read the article for the rationale behind this insane law that even criminalizes ASKING for a sext.

[A]mendments aimed at fixing the most problematic parts of the billâ€”its reliance on mandatory minimum sentencing schemes and its failure to exclude minors trading photos with other minors from child-porn prosecutionsâ€”were both voted down.

Our elected reps voted DOWN a chance to NOT ruin the lives of young people? Lovely.

A Reason commenter posted a letter I intend to pretty much copy and send to my senators and then, if necessary, the president. Here’s a shortened version:

I writing to urge you to veto the Protecting Against Child Exploitation Act of 2017. This bill sets a horrible precedent to expand federal powers and institute cruel and unusual punishments for teens texting pictures of themselves….

I would remind you that kids will be kids. Technology has given young people the ability to do things that nearly all Congressmen could not do when they were young– easily take pictures and videos. This law would send kids to prison for 15+ years for pictures and videos of themselves or their peers….

We are a strange, twisted country, where our leaders think nothing of ruining young peoples’ lives, either because they are angry that teens have sex, or scared to vote against a bill with the words “Child Exploitation” in it. – L 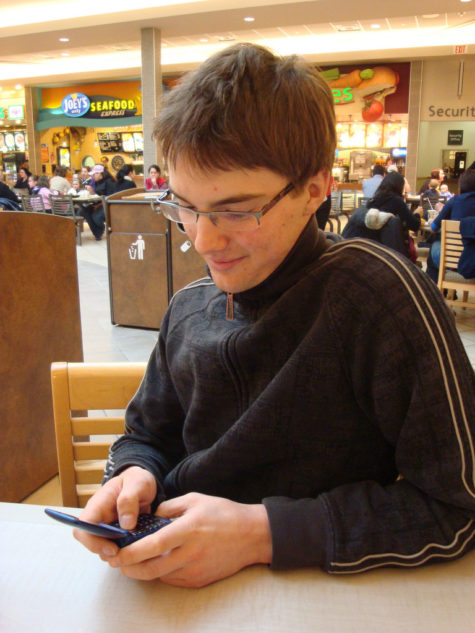