Aubrey Truman was swinging on the playground at Worland’s East Side Elementary School about 10 a.m. Thursday when she received the scare of her life.

A man in a hooded sweatshirt with a suspicious backpack appeared in the back of the playground. The hood was pulled over his head.

The school’s gym teacher, Kevin Heyer, approached the man, tapped him on the shoulder and asked his name.

At that point, Heyer, who will be retiring from the district this year at 61, began blowing his whistle. But he had been briefed earlier in the week, and he figured it was a drill.

“Run! Run!” he said he shouted to the kids, pointing to the back field, opposite of the supposed intruder.

But Aubrey recalled him screaming something else.

Another student, Kaydence Munoz, age 9, told her mom that she didn’t hear the word “gun” come out the gym teacher’s mouth, either. She did hear it from other students, though.

Nonetheless, Aubrey and her fellow students, from first through fifth grade, ran to the back field of the playground, where they huddled and tried to make sense of what was happening.

Aubrey began to shake. She was terrified. “Am I going to die?” she thought. “Will I ever see my parent’s again?”

Read the rest here. Aubrey did see her folks again, and her mom — along with many other parents — was revolted by the pointless terror. As another angry mom pointed out: If this was really supposed to teach kids a lesson, why teach them to huddle en masse, in an open field? Isn’t that the easiest possible target?

The idea that students need a drill this realistic doesn’t make any sense. We don’t set the bathroom on fire before a fire drill. This is just adults acting out some sick hero fantasy — and making kids very miserable in the process. – L 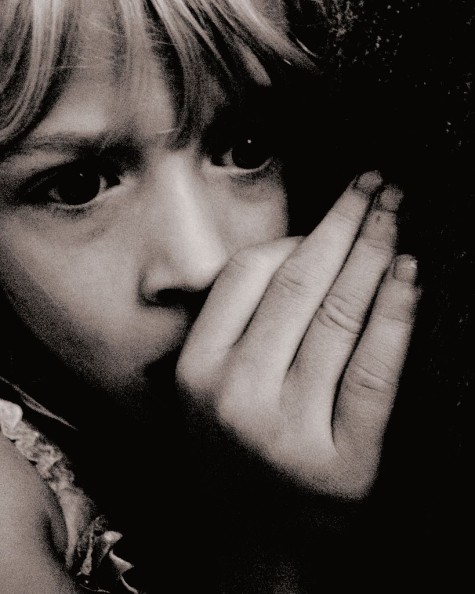 I’m scared some school administrator is going to be an idiot!

53 Responses to What a Stupid and Terrifying School Intruder Drill