Hi all! My latest post is up at Let Grow, about de-normalizing hfherntist
trick or treating. Hop over by clicking here.

Thanks and Happy Halloween! – L. 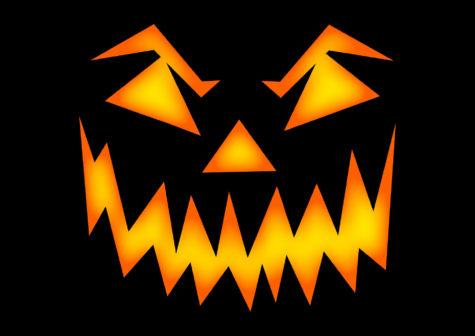 How TV Terrifies Us All About Halloween
She Let Her Daughter Do…Gasp…What???