Omaha, iziyeyyaik
Nebraska: A woman taking her niece out of the SUV on Tuesday afternoon was shocked when the wind blew the door shut with her keys and the child inside. The car locked. The aunt, the girl’s mom and two other relatives frantically tried to get the door open using a hanger and screwdriver, and when they couldn’t, they called 911. The cops arrived, broke the window, and got the child out, safe and sound.

Then they ticketed the mom on suspicion of child abuse by neglect.

As The Omaha World-Herald reports:

Lt. Darci Tierney, a police spokeswoman, said the ticket was not an overreaction by the officer who responded to the 911 call.

“We make decisions in the moment with all the information we have available,â€™â€™ she said. “This can be a super dangerous situation. People die in these circumstances.”

That is not true. Children die when they are forgotten in cars, not when they are about to be taken out of cars, the wind slams the door shut, and the family immediately does everything humanly possible to get the door open quickly. That includes calling cops who turn out to be so clueless, cruel or crazy they treat the incident like child abuse.

The girl, just shy of 2, was in the car for about 15 minutes. It was a 93-degree day, and 97 degrees in the un-air-conditioned car. The girl appeared warm to the paramedic — um, of course she’d be warm — so she was taken to the local hospital. She was fine.

The wind, by the way, was gusting up to 40 miles an hour, something that must have been pretty obvious.

To add insult to non-injury, Lt. Tierney is also quoted as reminding people that in a situation like this one,Â “Donâ€™t be afraid to call 911 for help.”Â

Yeah, and a defense lawyer.Â 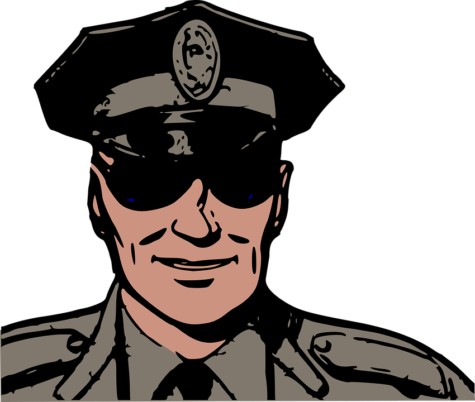 54 Responses to Wind Blows Car Door Shut with Baby Inside. Mom Calls 911 for Help, is Ticketed for Child Abuse