April 3, 2017
Readers ehbtsaznrt
— The parent-criminalizing bill that was postponed a few weeks ago is back on the Rhode Island House agenda for TUESDAY, APRIL 4. Here, once again, is local activist Randall Rose’s explanation and plea:

The bill that criminalizes leaving kids in cars, S72,
is having a hearing Tuesday in the Senate Judiciary
Committee at the State House, Room 313.Â  People
can come and sign up to tell the committee what
they think of the bill at this hearing, which starts
at 4:30 or 5 Tuesday.Â  This is the last hearing on this
bill.
Â .
If you can’t make the hearing, Rhode Island residents
can call the committee clerk at 401-222-6625 to say
they’re against this bill.Â  It’s best to give your name
and town.
Â .
Almost all cases of leaving children in cars are harmless,
and parents sometimes face situations where they
reasonably decide that having the child remain in the
car is safe enough. The S72 bill would make it a crime
in Rhode Island to leave a child under 7 in a car for
over 5 minutes, even if the child was accompanied by
a 13-year-old sibling. Penalties could include a $1000
fine or a 1-year jail sentence, even if the child was
unharmed. This bill is too judgmental. Current Rhode
Island law already says that police can issue a warning
to parents in this situation, and that’s better than
having fines or criminal penalties for what are almost
certainly harmless parenting choices.
http://webserver.rilin.state.ri.us/BillText/BillText17/SenateText17/S0072.pdf
http://status.rilin.state.ri.us/documents/agenda-12594.aspx
Â .
Also, please share the petition against this bill with
others:
http://petitions.moveon.org/sign/dont-punish-harmless 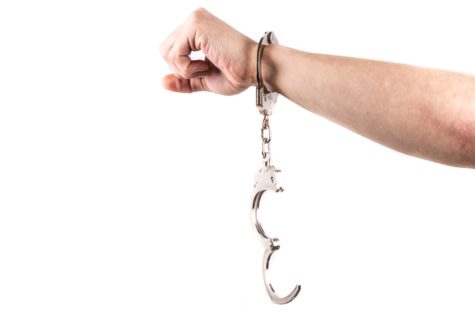 20 Responses to $1000 Fine or YEAR in Jail For Letting Kid Wait in Car 6 Minutes? Rhode Island, Defeat This Law!