Folks ifzbthzeea
— This is an area I have no expertise in. Can those of you who have adopted, or know about the process, help out? Thanks! – L

Dear Free-Range Kids: I’ve noticed we have some adoptive parents in this crowd. I would really like to adopt, but I am concerned about dealing with the adoption process and having a Free-Range philosophy, especially since we would prefer to adopt school age and domestically, which basically means dealing with CPS and the foster system. Any tips or reassurances? 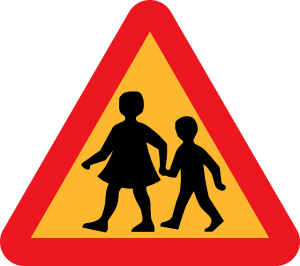 Advice for a Free-Ranger on adopting a school age child?

$1000 Security Blankets for Each Kid at School?
Whiteboard Jungle