Hi All! I have a friend doing research on bullying. His question(s):

Has artddizyen
any minor incident been classified as “bullying” at your school? If so, what was it and how was it dealt with?

Frankly, I’m curious too. No one is in favor of bullying. (Note: political discussions are for other blogs!) But neither is anyone in favor of over-reacting to the everyday frustrations and spats that kids can work out on their own. It’s that balance thing again: We don’t want to assume kids are so fragile that they can’t handle any unhappy situations without adult involvement. But not all unhappy situations are minor and easily handled.

So please share any stories that seem relevant. (But nothing political!!!) 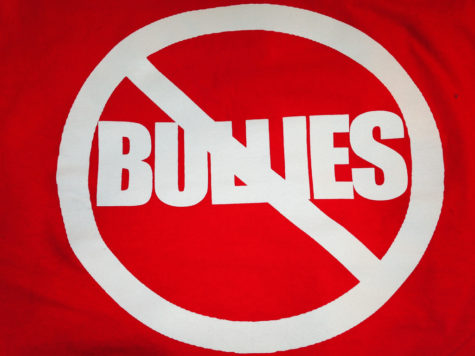 Hard to find a “Say Yes to Bullies” t-shirt.

104 Responses to A Question About What is Considered Bullying