Here’s a yzffdibdky
social experiment that is the yin to theÂ Joey Salad’s videoÂ yang that “taught” us to beware of strangers.

As Canada’s National Post reports, Vancouver police sergeant Mark Horsley borrowed an electric wheelchair and went undercover to the “drug-infested Downtown East Side” in order to catch the criminals preying on the most vulnerable:

…The objective: pretend to be disabled and brain-injured from a motorcycle accident that never really happened. Play the â€œeasy mark.â€ Bait criminals by flashing cash and valuables, such as cellphones and cameras. When they pounce, collar them. Make them pay.

â€œMy boss tied a pork chop around my neck and threw me into a shark tank,â€ Horsley recalled Thursday at VPD headquarters.

The operation didnâ€™t go quite as planned.

â€œWe wanted a serious assault or a robbery,â€ he said. â€œThatâ€™s all we were after.â€ Instead, people approached with offers of sympathy and hope. Encouragement. Friendly cautions. They made unsolicited donations: food, other stuff, and $24 in spare change.

In five days of undercover work from his wheelchair, with loot hanging from a fanny pack for all to see and perhaps snatch, and after more than 300 â€œcontactsâ€ with people, Horsley made not a single arrest.Â People wanted to give him things, instead.

Passers-by insisted on dropping coins into his lap. â€œI did not panhandle,â€ he said. Two men bought him pizza. Others just stopped and chatted, passed the time, exchanged pleasantries. All anyone took was his photograph.

Once, a guy came along and crouched over Horsley. He reached in, as if making for the fanny pack. Horsley tensed. Here it was, at last: Heinous crime in progress, bust coming up. The manâ€™s fingers touched the fanny pack. Then the prospective perp zippered it shut. He asked Horsley to please be more careful with his things, for goodness sake.

Several more times, Horsley was approached and told to take care. By known criminals, even. 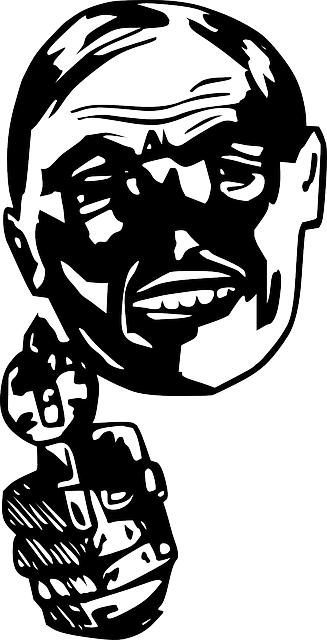 How may I help you?

Is It Okay to Free-Range While Privately Freaking Out?
“Flummoxed 67 Year Old” Can’t Understand if She Can Talk to Strangers’ Kids

44 Responses to A Surprising (Or Maybe Not) Stranger Danger Experiment