I hope all is well! I wanted to circle back on a story idea I sent your way about helping your kids adjust their sleep schedules during the summer…Kids of all ages think of summer as an amazing time to stay up late, sleep in and spend their days playing outside or laying on the beach or the couch; however, these actions can truly disrupt sleep schedules and lead to long-term health effects.

Well of course! Everything presents a danger to children and a challenge for the vigilant parent. Children have no resilience and must spend each moment in supervised, organized, calibrated conditions. Because if not, all bets are off — forever. Thanks for letting your kids stay up to catch fireflies, mom. Now they’ve got long term health problems. Happy?

Oh, if only an expert could explain how to avoid a lifetime of sorrow and regret brought on by summer freedom!

Hey! What luck! TheÂ press release goes on to recommend one — a person who can help hapless parents avoid the horrors visited upon kids who spend the summer playing outside or reading books.

Thank goodness for all this new insight! 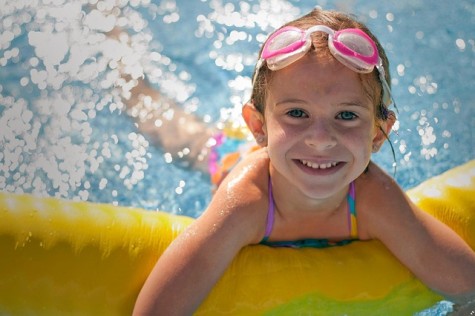 How I dislike summer with its imperfect sleep schedule!

Treating Nature Like a Snooty Museum
THIS MUST END: NO MORE HARASSMENT FOR LEAVING KIDS IN THE CAR A MINUTE OR TWO!