Lord help any of us if we areÂ ever overwhelmed by the demands of caring for young kids.Â In this tshdhirkhz
particular instance, an 18-month-old (other accounts say 11-month-old) was playing with his sister near the front door, while in the care of their grandma, Tammy Cooper. (Their mom died earlier this year.) Somehow the boy got out and crawled 40 feet, into the road, in the rain. Strangers found him and honked to try to alert whoever he belonged to. Then they drove to where they could get a cell signal and called 911.

Meantime, the grandma also called 911 when she couldn’t find the boy.

Tough. Police came and arrested her, throwing her in jail. According to this report, by WSAZ in Kentucky, she is facing charges of “wanton endangerment.”

Now, look, it does sound like something truly went wrong, and the child was in danger. What I can’t stand about our society is the way this is immediately interpreted as warranting punishment, instead of sympathy and help. This grandma’s daughter is dead. She is looking after young children. She was distraught when she couldn’t find her little grandson. And after all that, she is thrown in jail.

She has since been released, but the reporter said the authorities were not telling the press who has custody of the kids.

I am not in favor of babies crawling into the street. But I am also not in favor of automatically condemning caregivers when something goes wrong. Remember this case?Â Even the Supreme Court of Georgia ruled that not every child tragedy is a crime.

We’ve all had heart-stopping moments when we couldn’t find our kids, or when we lost our cool, or when we watched in horror as something happened beyond our control. This is called being human.

If kids are repeatedly endangered, that’s one thing. But absent any other indication of true neglect, simply being sorrowful, overwhelmed and older do not warrant pitching someone into a cell. What if we approached all these sad and scary situations by first giving the people involved the benefit of the doubt? Wouldn’t that work better for everyone? – L 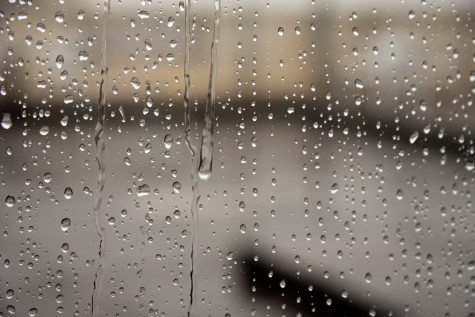 If a baby wanders out into the rain, is the caregiver a criminal?

87 Responses to Baby Crawls 40 Feet From Home. Grandma Can’t Find Him, Calls 911 and Is Thrown in Jail