I realize that what recently transpired in Alabama was probably cold and unpleasant for those involved. But…is it the kind of hardship that constitutes news? Yahoo khbziarhys
reports:

Icy roads forced a college basketball team to walk two miles to their hotel after their bus was unable to drive down an Alabama interstate.

But the bus had to stop a few miles from their hotel. Did the young men and women proceed to build a fort in the woods and roast a basketball for sustenance? Not exactly…

With their hotel about three miles away, the players gathered up their belongings and started walking.

The Athens Police Department found the basketball team shortly after midnight Saturday and drove them to their hotel after they had walked about two miles.

Athens Police Chief Floyd Johnson said officers would drive the players to their bus today if the roads were safe….“Everything happens for a reason and we’re just happy we made it safely,” Smith said.

Whew! That was a close one!

What irks me about this story is it springs from the assumption that expecting young people to do anything challenging and uncomfortable is almost asking too much.  But life is all about rolling with some strange punches, and we humans are supremely well qualified to do that, especially when we’re young and fit and with our friends! – L 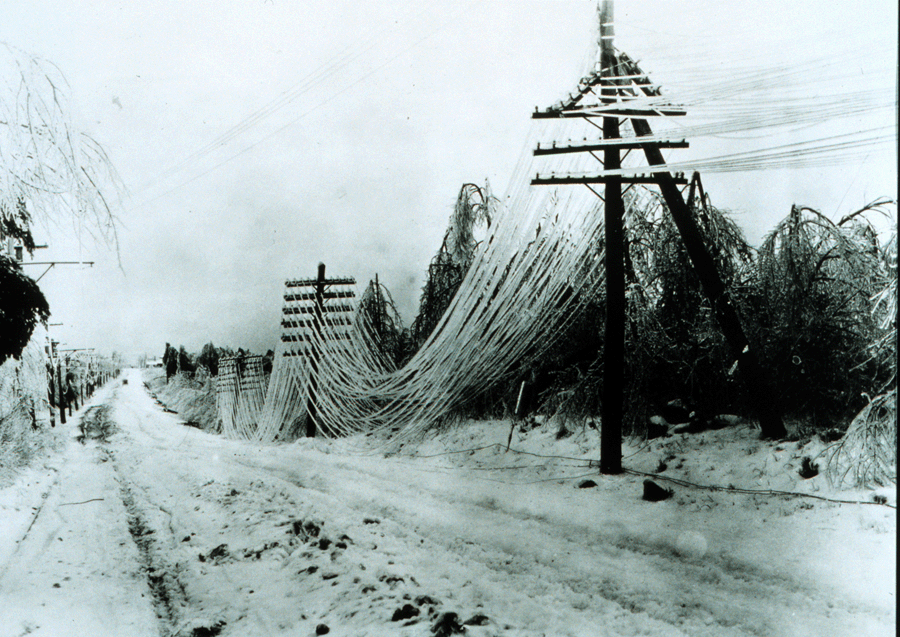 Man vs. Nature. Who will win…on 2 mile trek?

“I Regret Leaving My Son in the Car for 5 Minutes Even Tho He Was Fine”
Why Is That Old Man Hanging Out with That Kid at The Museum?