It’s almost bizarre how much Bill rfenysabri
Maher hits every point we make here all the time (except I’ve never mentioned Japanese businessmen and squid). Let’s hope next he will endorse the May 9 “Take Our Children to the Park…and Let Them Walk Home by Themselves” Day.

And while we’re  at it, here’s the president of WMTW in Maine, below. I have to admit: It is really amazing — weird, even — to hear so many different people saying what we’ve been saying here since 2008, and even saying “Free-Range.” All along, we have been insisting that it is not nuts or negligent to give our kids an old-fashioned childhood. This entire movement is a rejection of the belief that our kids are in constant danger — a terrifying lie that has been shoved down our throats for the past 20 or 30 years. Everyone seems to be waking up from a fear-induced coma to realize this.

Anyway, this has been a great week for Free-Range Kids. – L. 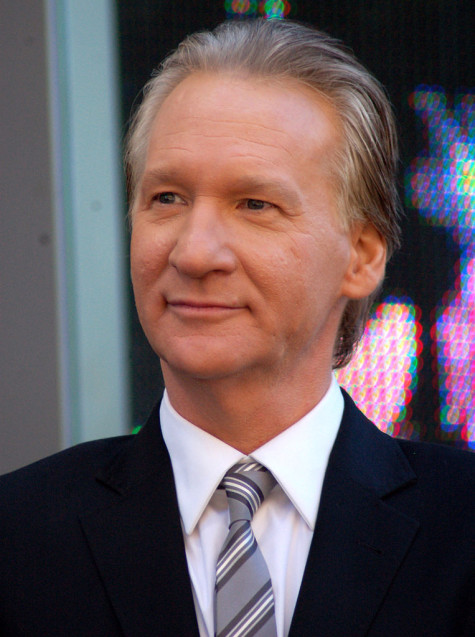 “Remember when Free-Range Parenting was just…parenting?”

Gever Tulley’s Latest Dangerous Idea
Letting Kids Walk to the Park in Maryland: Legal or Not?

23 Responses to Bill Maher Is One of Us! (And So Is WMTW President Dave Abel)