For the past five years Free-Range Kids has been sponsoring Take naisraryab
Our Children to the Park…and Leave Them There Day. This year, in honor of the Meitivs of Maryland, we are encouraging kids to walk home on their own — if you feel they are ready — too.

The way the day works is this: At 10 in the morning on Saturday, May 9, Â we take our kids to the local park (or they go by themselves). That way, with any luck, kids in the neighborhood who might not even know each other — different schools, different grades, different soccer programs — meet! When the adults say goodbye, it’s the kids’ job to come up with something to do. We used to have a name for this activity.

Of course, Free-Range Kids doesn’t want any parents getting arrested or even investigated. So if you would like to participate but worry that your local authorities may harass you, please call your local police department and make sure that this is not an actionable offense. (How sad if it is! Kids playing outside on a Saturday in May!) If you get a straight answer, please post it here, along with your ZIP code, so others can find it.

If, however, you can’t get a straight answer, try to find some other parents who are all for the de-criminalization of childhood, and arrange to have your kids walking home together in a group. If the cops insist that no children are allowed to walk in the community, even in groups, until they’re 35 or 36, then go to the park with your kids and signs demanding: “Why is this town discriminating against children in public?” “Who wants empty parks?” “What kind of community criminalizes kids outside?” And, “Free-Range Kid Communities Have Higher Home Values!” (I’m not sure that’s true…but the London Times says Free-Range neighborhoods are hot.)

Also, please remind your local officials that, according to the Washington Post, “There Has Never Been A Safer Time to Be a Kid in America.” So why act — and arrest — as if kids are in constant danger?

The rest of the globe sends it kids off to school on their own — Â walking, riding bikes, taking transit — at age 7. That seems about the right age to let kids play in the park unsupervised. But if you want to wait till they are 8 or 9 or 10, there’s no magic number to Free-Range. And if your kids are too young to play unsupervised, stay with them! That way there are even more people in the park. Community!

If you’d like to find other local folks eager to participate in this day, which I hope is just breaks the ice for a whole summer of fun for kids outside, you can go to freerangefriend.com. Put in your ZIP or Postal Code and can find nearby Free-Rangers. Or if you would like to leave a comment below with the name of your neighborhood and a way to reach you, you can try to find others right here. OR if anyone out there has a better idea of how folks can connect — be it on Facebook, Meetup, or something else — share it!

Meantime, down in Maryland, Russell Max Simon of Empower Kids Maryland, is organizing a “Take Our Kids to the Park…” Day right in the park the Meitiv kids were playing at before they were detained by the police and CPS. Here’s the Facebook page. This should get a lot of press! (The Washington Post has done over 30 stories on the Meitivs and Free-Range Parenting already.)

Spread the word and give us ideas! I will be at Central Park on May 9, at one of the playgrounds. Details to follow — and perhaps a special guest! – L. 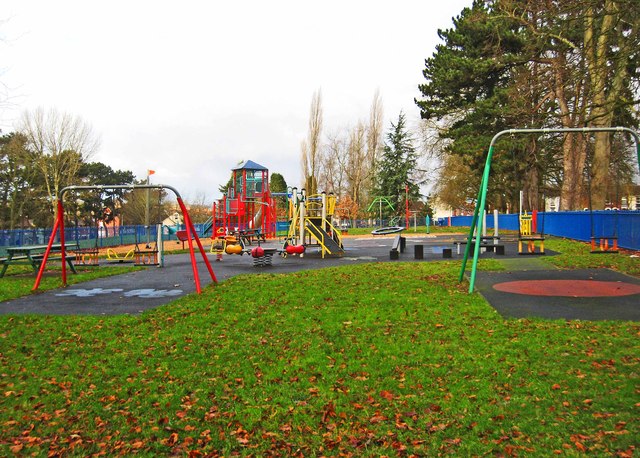 No more empty parks! Let’s bring kids back outside!

KFC: The (Unofficial) Sponsor of Free-Range Kids
The Amazing Childhood Our Kids Can Have if Only We Let Go a Little

90 Responses to Take Our Children to the Park…And Let Them Walk Home by Themselves Day: SAT, MAY 9