It is a measure of how insane our sex offender laws have become, to announce that this dskhedrkkn
proposed bill in Montana is a RELIEF! Senate Bill 26 Â would prevent 18-year-olds who have provably CONSENSUAL sex with another teen under the age of consent (younger than 16, but at least age 14) from having to register as sex offenders. It would also cap the time they can possibly serve in prison at just five years.

My heart actually aches as I write that. “JUST” five years? Â For consensual sex with a fellow teenager?

And yet, a giant kudos to the bill’s sponsor, Montana State Sen. Sue Malek (D. Misoula), for even daring to propose a modification to our draconian laws. She is brave and compassionate. She also seems to have her head screwed on right, for being able to see the outrageous cruelty of current law that must allow for 18-year-olds who have consensual sex to sit in jail for MORE than five years, not to mention registering as sex offenders.

SB 26 would not make it legal for an 18-year-old to have sexual contact with a person under the age of consent.

But if it was determined that no force was used and the offender is not a risk to the public, an 18-year-old offender could be exempted from registering as a sex offender, according to SB 26.

â€œ[This applies if]Â the court finds that the alleged conduct was consensual as indicated by words or overt actions indicating a freely given agreement to have sexual intercourse or sexual contact,â€ the bill reads.

The bill would also cap the maximum penalty at five years imprisonment for such an offender.

If public registration of sex offenders truly exists to keep kids’ safe (this is highly debatable), treating teens who have consensual sex with other teens isn’t doing the trick. They are not pouncing on youngsters, they are not raping anyone.Â Sex between teens is as normal as Romeo and Juliet. As normal as my great-grandparents (my great-grandma married at 15). As normal as human history.

So good luck on Jan. 5, Montana, when the vote comes up. You have a chance to show the world that you understand young people and do not want to crush them for being…normal. – L 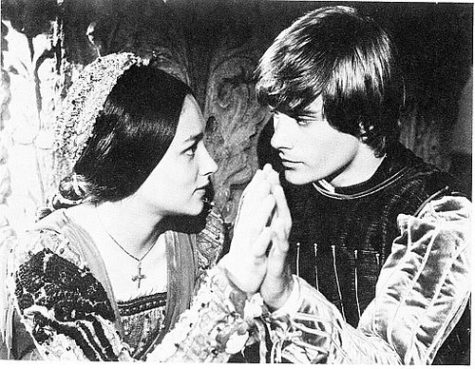