Let’s hear it for Mallory hzryrahehy
Ortberg, who, like her “Dear Prudence” predecessor Emily Yoffe, is a wonderful advice giver. In fact, she’s so wonderful that I have to include the entire Free-Range question she just got, and her wise — restrained — answer. Also, let me put in a pitch for Mallory’s book, “Texts from Jane Eyre,” which I could NOT stop reading aloud, even to people I barely knew, it is SO FUNNY.

Anyway, I don’t know Mallory and never met her. I’m just a fan.

Dear Prudence,
I have a 4-year-old daughter who attends a neighborhood preschool. My neighbor has offered to walk my daughter with hers to school. I have taken her up on the offer a couple of times, but she is a â€œfree rangeâ€ parent and will let the little ones walk a good 20 to 30 feet in front of her. While I am not a helicopter parent, I think itâ€™s dangerous not to have someone under the age of 6 walk right with you. I want to say something, but I am not sure how. Help! –Â At Close Range

If youâ€™re not comfortable with how this woman walks her children to school, you should decline future offers and walk with your daughter yourself. She hasnâ€™t invited you to modify her parenting methods; sheâ€™s offered to do you a favor. Youâ€™re not a fan of the terms of the favor, so walk hand-in-hand (or at least side-by-side) with your daughter until you think sheâ€™s old enough to run ahead.

Discuss this column with Dear Prudence on her Facebook page! 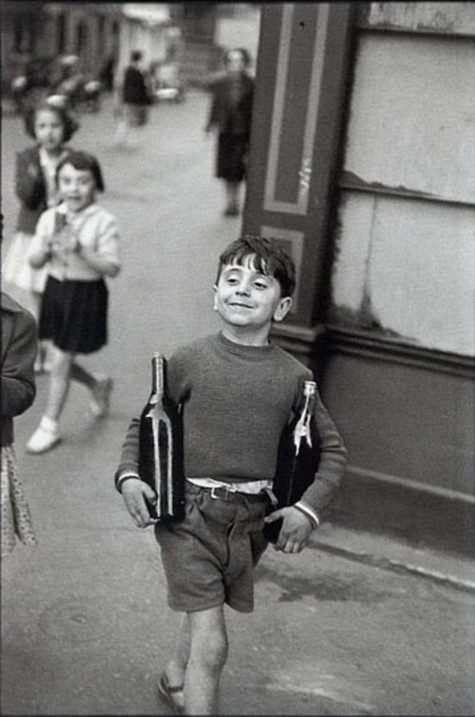 75 Responses to Dear Prudence: I’m Scared That My 4-year-old Is 20 Ft Away from the Adult With Her!