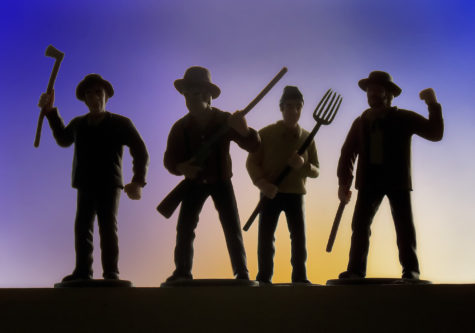 We’re looking for the mom who let her kid play at the park!

Video of the man who confronted the mom who let her baby wait in the car a short while.

Meitivs Face a New Battle at School, And So Do Other Maryland Families
Mom Taught Daughter, 5, the OPPOSITE of Stranger Danger…and She Saved Mom’s Life