Hi esrkkfafre
Folks! Hereâ€™s another essay by David Bond, the British filmmaker working on Project Wild Thing,Â a documentary about trying to market nature. I think heâ€™s really onto something with the idea of fighting fire with fire â€“ or at least salesmanship with salesmanship.

Except nature doesnâ€™t have a marketing budget. â€“ L.

Me â€“ The Barrier, by David Bond

When I ask my children why they would rather watch TV than go outside, they say television is more fun. But what isÂ funÂ for a 3 and a 5-year-old? Their tastes are hugely influenced by mine. They emulate me, poor things. And I love screens. So when I complain about the barriers that stop them from playing in the big wide world, could it be that I am a big part of the problem?

Indoor activity has evolved quite a bit since cave painting. Bad entertainment ideas have died off, and through a natural selection process we have been left with the screen content that does its job best. But what job?

The TV shows that survive are those with a powerful hook. What brings in audiences is content that fires up the viewersâ€™ emotions.

Agnes Nairn co-authored a UNICEF report that judges the UK a difficult place to bring up happy children. She says, â€œThere is no evil marketer sitting in a boardroom,Â stroking a white cat and plotting how to monopolize childrenâ€™s brains.â€ Rather, she says, the whole system incentivizes the production of addictive content.

Addictive content is the stuff that best triggers our hottest emotions â€“ our so-called â€œfight or flightâ€ reactions. The endorphins that we release in response are very addictive. In the wild, the release of such chemicals is usually followed by intense exercise (as we escape the lion). In front of the television, this state is maintained for hours on end with no accompanying exercise. It builds up. So when I turn off the television, my 3-year-old son reacts angrily. He is ready to punch me for denying him the fix.

If screens are drugs, should we go after the suppliers, or the users? Should we start a war on screens? No â€“ because, like a war on drugs, it will not work. Content is available all too easily.

We would get further by dealing with the addicts like me. Spending hours on screens leads to more hours on screen. The stressed physical state means less energy for other activities. Going outside is tough work after TV.

Just 20 years ago, children played out a lot more: 40% would regularly play in natural places. Now only 10% do. Thatâ€™s why Iâ€™m trying to â€œmarketâ€ Nature. The sales of outdoor play to children have fallen off a cliff while sales of screen content has soared. Disney and Nintendo have eaten Natureâ€™s breakfast. They are well on the way to winning the battle, and making outdoor play almost unheard of.

We have to do something to persuade ourselves and our children that thereâ€™s a world outside of screens that is rich, varied, stimulating, healthy and free. Iâ€™m doing a documentary about that idea (help Kickstart it here), but Iâ€™d appreciate any other suggestions on how to make nature every bit as attractive as the screen youâ€™re staring at right now. 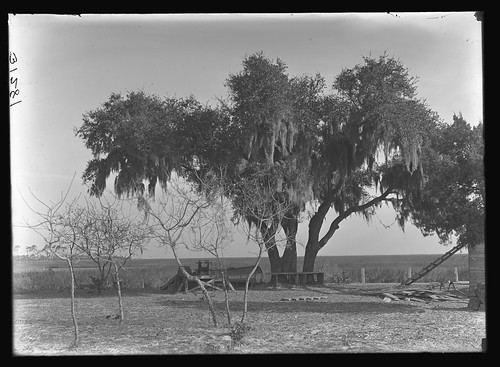 Cops Are Called When Mom Refuses to Pick Up Kids, 12 & 15, from Local Library
Hazmat Crew Dispatched to School Because…

35 Responses to Guest Post: Can We “Addict” Kids to Outdoor Play?