July 31, 2015
.
This sfahytizbe
week sort of turns out to have a theme: Dealing with life’s vast unpredictability, and all the fear, guilt and blame that tag along with this daunting fact. So here’s a note from a mom who requests our help:

Dear Free-Range Kids:Â I consider myself a fairly laid back mama, and I’m always of the opinion that bumps and bruises (and maybe broken bones) are part of growing up. But a few days ago I was holding my third child, a 9 month-old baby, as I was climbing some stairs, and I tripped and fell and she hit her head very hard- enough to fracture her skull and require immediate brain surgery. The good news: she’s doing really well and they expect a full recovery. I’m beyond thankful and cannot believe she appears to be free of brain damage, given the injury. But now that we’re back home I am following her around like a crazy person, so scared she’ll fall or bump her head. My heart stops every time she tries to pull up on a chair or climb something. She’s a typical active 9 month old who wants to explore everything. The surgeon who fixed her told me, in no uncertain terms, that she CANNOT get another head injury. Like, ever. He reminded me that damage from this stuff is “cumulative” and a second injury could be devastating. How have other parents dealt with this kind of concern, post-accident? How can I feel like I’m being vigilant and keeping her away from harm without hovering 3 inches away from her for the next 18 years? I feel like all my relaxed attitudes about parenting I’ve established in the past 5 years have flown out the window, and I am going to be a nervous wreck with her forever. God forbid she wants to play sports or rock climb or something like that in the future.Thank you so much. –Â Anna

I replied: Anna — first of all, so glad about the recovery. What you and your family have been through — wow. But secondly — and I think you know this– being “right there” didn’t prevent the first injury. So…so…we have a lot less control, and fate has a lot more, than we imagine.

I wonder if, after some time has passed — like even a year, perhaps — you can talk to a different surgeon about whether your child can do anything again ever. The doctor’s decree sounds both draconian and a little punitive, just seeing it here. Anyway, I can put this on my site and I’m sure we’ll both gain some new insight. Meantime,Â good luck on all fronts – L.Â
. 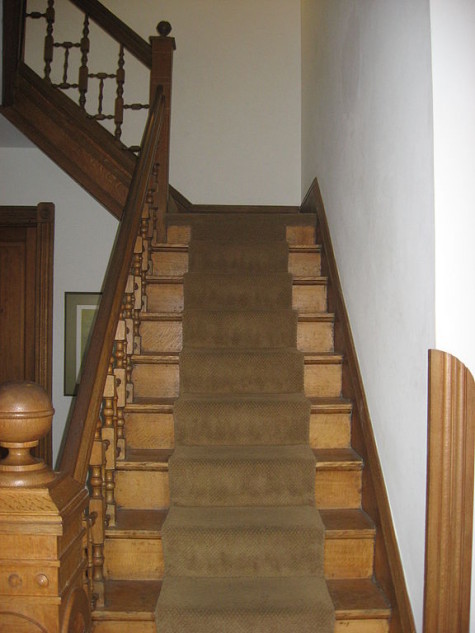 What IS Free-Range Parenting? A Primer from the CBC
Can All Schools Do This?

65 Responses to How Can I Ever Relax Again After My Child’s Accident — and Brain Surgery?