Here’s a question for you, folks:

Last efanederrb
weekend, the weather was amazing up here, in Montreal. We went to the park. While the kids were playing, we got to talking with another set of parents.

After a while, my oldest, 5 Â½, asked if she could go home by herself. We were almost done with the conversation, the park is 200m (600 ft) from home, and the backdoor was not locked, so she could get in the house. We said yes.

She took the sidewalk (I like her to cross the street at intersections when she is by herself), and we followed less than 3 minutes later, but we took the alley. When we got home, she was not there, so I double-backed, taking the sidewalk, and found her less than a block away from home.

A woman had asked her if she was ok and had called the police to report a â€œlost childâ€. My daughter was not lost, and was not in distress. However, I realized I hadnâ€™t prepped her for a situation like this. She didnâ€™t want to be rude by just leaving, and she had stayed put, not followed that stranger anywhere. She knows our phone number, but because the person didnâ€™t ask for it, she didnâ€™t think about tell the person to just call us.

When the police got there, I just told them she was ok, and they left. I feel really comfortable with our decision to let her walk home, but I realized I need to be better prepared. We are printing â€œFree-Range Kidâ€ cards and told my daughter what to do it something like this happens again (tell the people mom is waiting at home, to tell them sheâ€™s not lost and show them the card, and to ask them to call us if they insist). Any other ideas?

I’d just make sure the child knows to say that her parents know where she is and are expecting her. And now,Â chime in! – L. 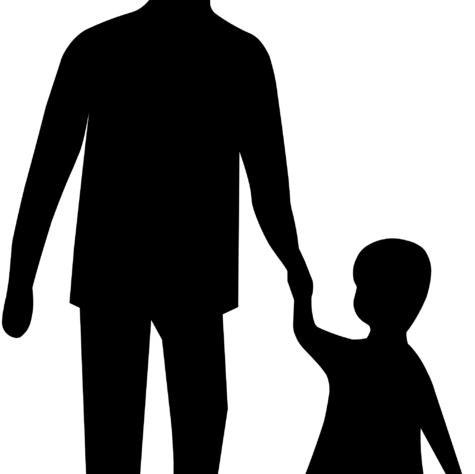 GOOFUS: “Leave me alone, you meddling harpy!” GALLANT: “My parents know where I am and are expecting me.”

43 Responses to How to Prepare Your Free-Range Kid for an Encounter with a “Good Samaritan” (or Busybody)?