Wondering just how OCD our culture can get when it comes to child safety?

In a recent effdybsked
postÂ by a woman worried sick about everything she ate, drank and did while pregnant, she mentioned an article that actually explained “How to Use Mouthwash While Pregnant.”

It tells pregnant women to stop using any mouthwash with alcohol in it, as “alcohol affects human development and can cause irreparable cognitive, physical, and neurological birth defects.”

YOWZA! That makes it sounds as if rinsing with about a tablespoon of mouthwash is going to turn your kid into a turnip. And THEN it has the audacity to say:

Avoid panic if you have been using mouthwash with alcohol. Alcohol needs to be consumed to cause harm to the baby, therefore since mouthwash is rarely swallowed, the likelihood of fetal damage is small.

SMALL? How about somewhere between non-existent and Â does-not-exist? And by the way, how can you “avoid panic” when you’ve just been told there’s a “small” chance you are poisoning your fetus with Scope?

Pregnant ladies! Try to take this and all the other advice out there with a grain of salt. (Which is also okay!) And then spit it out! 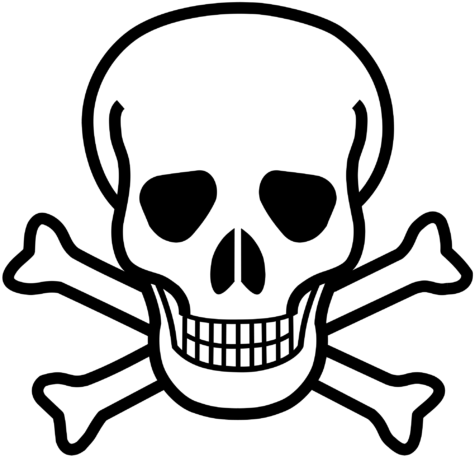 At My Church, I Can’t Even Be Alone in a HALLWAY with a Child,
Grieving Mom Warns: “This Could Happen to Any Family with a 300-Pound Pet Python”

27 Responses to “How to Use Mouthwash While Pregnant” — Real Article