Look, if it turns out htzbttesra
this Texas tot was deliberately abandoned, which strikes me as the least likely scenario, then go ahead and deal with that through the legal system. But if it was a mistake, please recall that even the PRIME MINISTER OF BRITAIN forgot his kid in a pub. These things happen, they are unfortunate. They are not crimes. Here’s the story, from ABC 13 News:

A couple was arrested on Tuesday after their eight-week-old baby boy was left in his car seat on the ground of a busy parking lot in Katy, Texas.

A man found the infant and handed him over to Dee Griffin-Stevens, a mother of three who said she cared for the baby until authorities arrived, the report said.

That’s as it should be — people helping each other out. And when Griffin-Stevens picked up the baby, all was well. The video shows an extreme cute, extremely calm child:

The news story went on to explain that the baby was left alone for about 45 minutes. Another station said it was 90 minutes. Apparently the mom had taken the child from work, put him on the ground and assumed her husband placed him in the car, which, for some reason, he didn’t. Some people put their baby on top of the car and drive off, too. To err is…you know.

Because of this particular error, the child is now in the hands of child protective services, which is hunting for some other relatives to take care of the tot while his very human parents are taught a lesson that they have already learned: Double check to make sure your kid is where you think he is. The mom returned to get him — she was crying — whereupon she was arrested.

Do a lot of parents abandoning their well-fed, unscathed babies return to the scene of the crime?

During the couple’s first court appearance on Wednesday, a prosecutor said the couple had left the child there by mistake.

The baby is currently in Child Protective Servicesâ€™ custody until workers can find relatives to care for him. I guess if they don’t, they’ll hand him off to a stranger. Because that makes so much more sense than re-uniting him with his distraught parents.

A CPS spokeswoman described him as a “happy, healthy, chunky baby who looks as if he has been cared for.”

Except for one weird moment when things went awry. That deserves our sympathy, not a court date. – L. 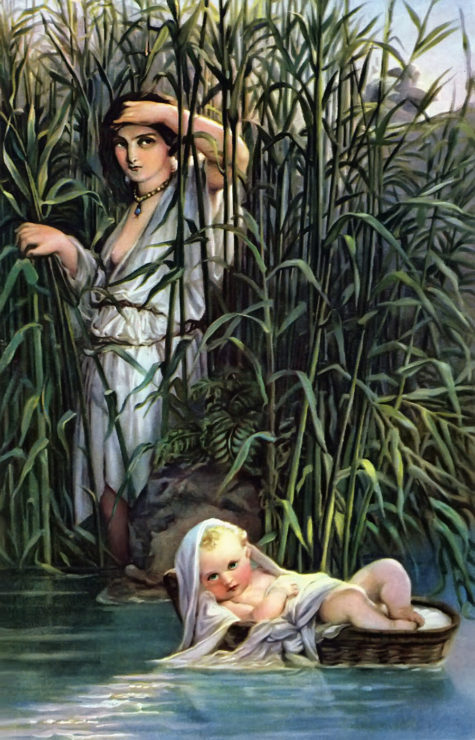 UPDATE: VOTE POSTPONED! Should It Be Punishable by a Year in Jail to Let Your First-Grader Wait in the Car for 6 Minutes?
All Hail Pearls Before Swine and Stephan Pastis!

46 Responses to Is a Baby “Abandoned” If Left Temporarily Behind By Accident?