Is your child’s school being cancelled for moon-in-front-of-sun reasons? If so, let’s hear all about it. And where are you? And what’s the buzz? 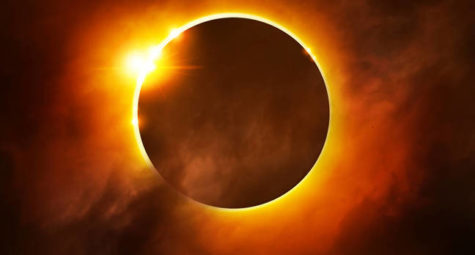 Mike Tang, Dad Who Made Son Walk Home in Dark, Loses His Appeal
Supervise Your Tweens Every Second or They Will Die: Doctor’s Office Pamphlet

89 Responses to Is Your Child’s School Cancelling for Eclipse Reasons?