Yep, kids built a fort on an empty lot. Then someone called in a complaint. First off, here’s the letter the kids wrote to the city:

Dear bisasasrte
City, Please do not tear this house down! We have all worked for almost a year on it, for hours and hours. We have all had fun climbing on it, camping in it, having picnics in it. Many happy memories were forged here. We all hope that it won’t be torn down. So please don’t tear it down!

Can you guess what happened next? Here’s the story, from KCTV in Missouri.  Missouri! Isn’t that where Tom Sawyer lived? Imagine it now. “Tom! Put down that paint brush. You don’t have a permit!”

And here’s the “happy” ending that I find hideously warped and unhappy:

There are already plans in the works to build a new fort, meeting city code and even getting an architect involved.

Woo hoo! Because it is so much more fun when an adult tells you what to build and how to build it. – L. 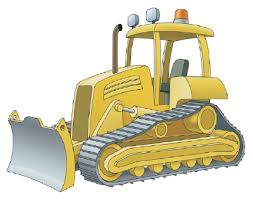 31 Responses to Kids Build Fort, City Finds it Not Up to Code