I love this project. You may, too (boldface mine):

To start, Iâ€™m inviting people to share a vivid outdoor play memory from their childhood, and then draw a map of its location with their eyes closed. Believe it or not, itâ€™s actually easier for many adults than drawing with eyes openâ€”it short circuits the inner critic and invites people to play again.Â

After making the drawing, then people use watercolors (with their eyes open) to color in and flesh out their map however they want.

Inspired by the stories and the maps, I rephotograph the locations of the memories by visiting them through online photos and satellite images and creating new abstracted images.

There have been many inspirations for Play Passages, but one of the primary ones is that afterÂ I had kids (I have two of them, theyâ€™re 8 and 5), Iâ€™ve became increasingly frustrated (like so many other readers of this blog) that itâ€™s so difficult to give them the same freedoms and play opportunities that I had. And I donâ€™t think it needs to be that way.

Fear in many forms seems to have trumped remembering what it felt like to really play, to take risks, to sometimes get hurt, to have a sense of wonder and possibility that isnâ€™t necessarily â€œproductiveâ€.

I found myself wondering what would happen if I started asking people to remember, what stories would come up? And if I asked them to play a little bit, take a small artistic risk, what would that process be like for people?

Itâ€™s not just about nostalgia (although of course thinking back on our childhood play can be very nostalgic). I donâ€™t want to look at childhood play through rose-colored glassesâ€”play is complex and it isnâ€™t always a positive experience.Â

Iâ€™m just extremely curious about so many things: what are our most vivid memories of playing outside and why do we remember them? What is the relationship between how we played as children and who we became as adults? How do we stay in touch with play over the course of our lives? And how do we give those same opportunities to our children?

Iâ€™m hoping Play Passages will spark some of those conversations.Â

People can get involved in the project and share their own play memory stories through myÂ websiteÂ (link to:Â http://www.mindystricke.com/playpassages/). I just released the first five photographs from the project, and Iâ€™ll be releasing more as I make them. I look forward to hearing peopleâ€™s stories and seeing their play memory maps from all over the world!

And hereâ€™s an example of a story, play memory map, and the image of the location of the memory:

“Every summer, all summer, between the ages of 4 or 5 until about 10 years old, we played in the bamboo along a creek that ran through my familyâ€™s property and through many yards in our neighbourhood.

The creek, which we called â€œChicken House Sloughâ€, was shallow and muddy. We hid in the bamboo along the banks and pretended we lived there. We made up a religion with altars and figurines made of bamboo, string, picantha berries, vines and sticks. I felt free and powerful, as if I could build a society with my friends from whatever we wanted. We made â€œfoodâ€ in tiny cups that we got from slicing a bamboo stalk between its joints. We stalked the creek, threw berries at an angry crawdad, and snuck into strangersâ€™ backyards. It felt exciting and illicit.” – Erin Koshal 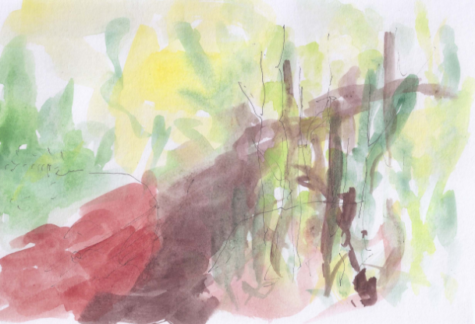 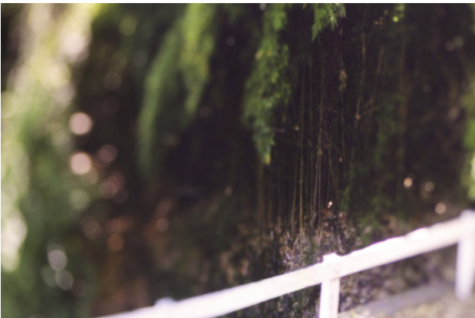 Mom Arrested for Letting Child, 10, Shop Alone at Lego Store
Should You Give Your Subway Seat to a Kid?