You know the old saying: When life hands you a CPS investigation (or two), make lemonade. That’s what Danielle Meitiv of Silver Spring, Maryland, is doing and we are thrilled! The famously Free-Range mom is running for Montgomery Country County Council Member at Large, she told us, “to make this county the best place it could possibly be for kids.” The election is next year.

Danielle rose to national — international! stratospheric! — prominence when ybzndkkyza
her kids, age 10 and 6 at the time, were picked up by cops for walking home from a park together, unaccompanied by an adult. The cops came to the Meitivs’ home, child protective services proceeded to investigate, and eventually the parents were found guilty of “unsubstantiated neglect,” a charge so absurd (if it’s unsubstantiated why not just drop it?) that the world took note. When a few months later the kids were scooped up yet again by the cops for walking home alone, and this time taken to an emergency center as if they were runaways or abandoned children, the Meitiv name became synonymous with zealous government overreach into everyday parenting decisions.

Since then, Danielle says, she has been fighting for the right of parents to raise their kids as they see fit: “Absent actual abuse, the parent has the right to decide what’s best for their children.”

What’s more, she said, allowing kids some independence is good for everyone. After all, children “are the future workers, voters, business builders. Children need to understand the world around them, and analyze it with courage, not fear.”

When adults are around, kids remain simply kids. They know someone bigger and more powerful is there to take over if they need it (or even if they don’t). But when adults are absent, the kids become the adults, making decisions, working out disputes, coming up with new ideas. They rise to the occasion. Danielle wants to make sure kids have this opportunity when their parents think they’re ready for it, without anyone fearing arrest.And in fact, her family’s ordeal prompted a change in the Maryland laws as to what can prompt a child welfare investigation. Simply granting kids some freedom is no longer enough “reason” to suspect the parents of abuse or neglect.

A community where kids are free to have an old-fashioned childhood is a healthy community. It’s better to rebuild trust, says Danielle, “rather than locking our kids up.”

In the end, she says, trust is what her campaign is all about: Trusting kids, trusting the community, and trusting parents. “I am not running on a ‘How to Raise Your Kids’ platform,” Danielle says, “but I think we can all agree it’s not a role for police and it’s not a role for child welfare.”

She’s got my vote…or would, if I lived there. Let’s hope her candidacy inspires other Free-Range Parents to run for office. – L 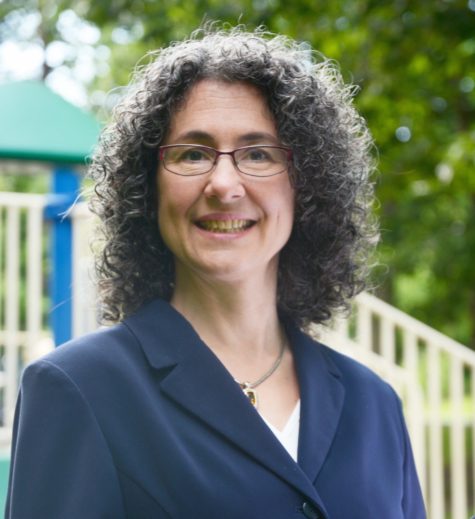 U.S. House Passes Bill that Would Subject Teen Sexters to 15 Years’ Mandatory Minimum
Less Than A Year After “MUST DO” Baby Sleep Guidelines, The American Academy of Pediatrics Pulls a Switcheroo